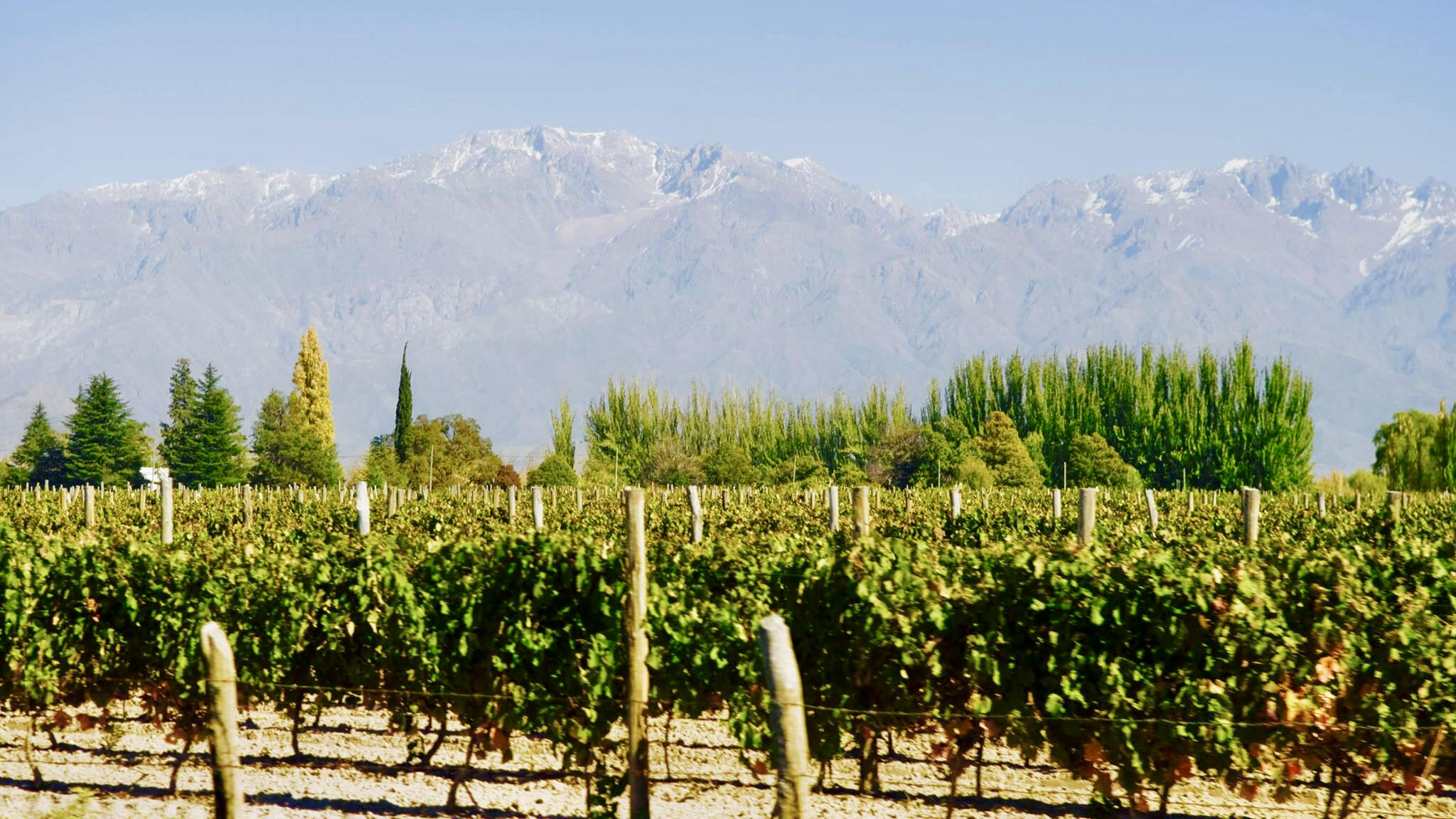 Elaborated from a small plot in Valle de Uco specifically in the Los Chacayes area; this vineyard of calcareous soils stony with stones on the surface of ers ideal sustenance for this emblematic variety from the north of the Rhône. Without aging in barrels and with the absence of malolactic we take your cup the purity and elegance of this French variety planted and adapted to the Argentine terroir. A white with complex aromas that remember chamomile, dried fruit and green apple that it accompanies an unctuous, fresh, dry and long-lasting palate

This 75 year old vineyard is a field blend of predominantly Malbec, but with about 15 – 20% of other varietals, including Cabernet Sauvignon, Cabernet Franc, Petit Verdot, Tempranillo, and Syrah. Very low yields of only 3 to 4 clusters per plant produce less than a kilogram of fruit per vine. Three vines are needed to produce one bottle of wine. Three lots of Malbec and one of Petit Verdot: on Malbec lot co-fermented with 4% Cabernet Franc, the second loti s 100% Malbec, the third lot of malbec is co-fermented with 7% Petit Verdot and the fourth lot is Petit Verdot with 5% of Malbec

Cabernet Franc is a varietal which loves limestone soils. In its famous home of St. Emiion, it is planted on the calcareous hilltops and makes up the dominant part of the blend in great harvests

The soils Los Arboles are strewn with Stony Limestone deep soils, complete sand and gravel. Wine is fermented in cement vats, without skin contact. No malolactic fermentation in order to keep natural acidity. Post fermentative battonage is made with the intention to obtain more volume 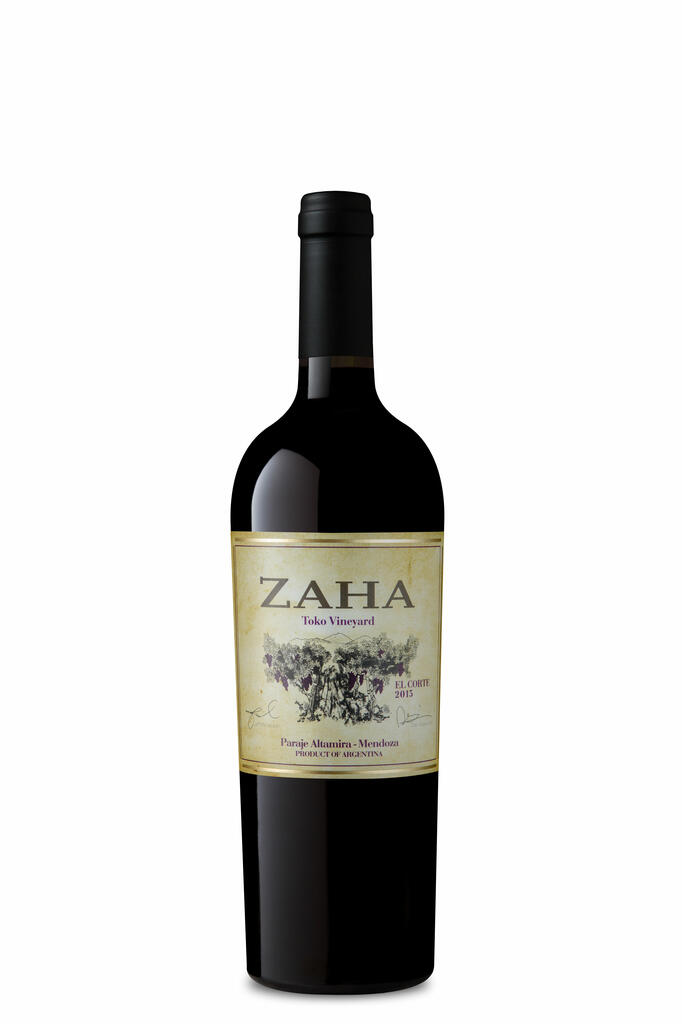