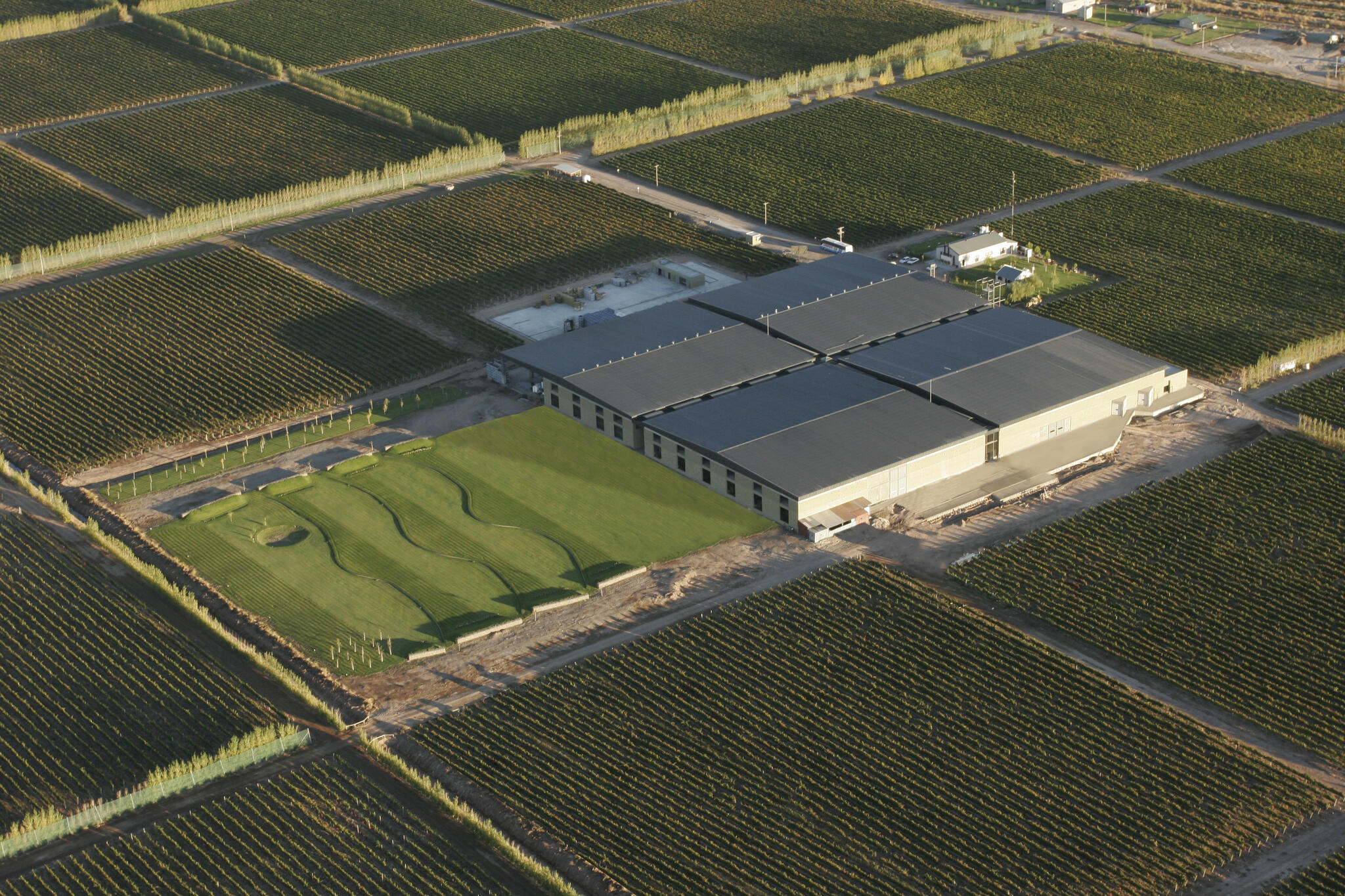 Bodega Del Fin Del Mundo from Patagonia Argentina, one of the southernmost terroirs in the world, is proudly owned by Eurnekian Family Wine Estates.
“In every single wine from our estates, you will find our profound love, passion and respect towards nature” - Juliana Del Aguila Eurnekian, Owner and President.

Our 870 hectares of vineyards grow in the unique landscapes of this region, watered by the waters of the Neuquén River and with which we make unique wines that sublimate the essence of Patagonia, a land that is recognized for its beauty throughout the world.

The history of this valley begins in the 1970s with fruit tree plantations that breathed life into the area. In the 1990s, work began in the fields of San Patricio del Chañar in order to one day create high-end wines with their own identity, capable of seducing international palates.
A state-of-the-art irrigation system was implemented that is fed by the Neuquén River, allowing the miracle of life in the desert. In 1999 the first vines took root in the valley soils. We make the first wines of this region with grapes from the 2002 harvest, at which time the plants achieved the necessary maturity and balance. Since then, we seek year after year the best expression of Patagonia in each of our wines.

Our goal is to create wines that reflect the place we are in, full of sun and Patagonian freshness. 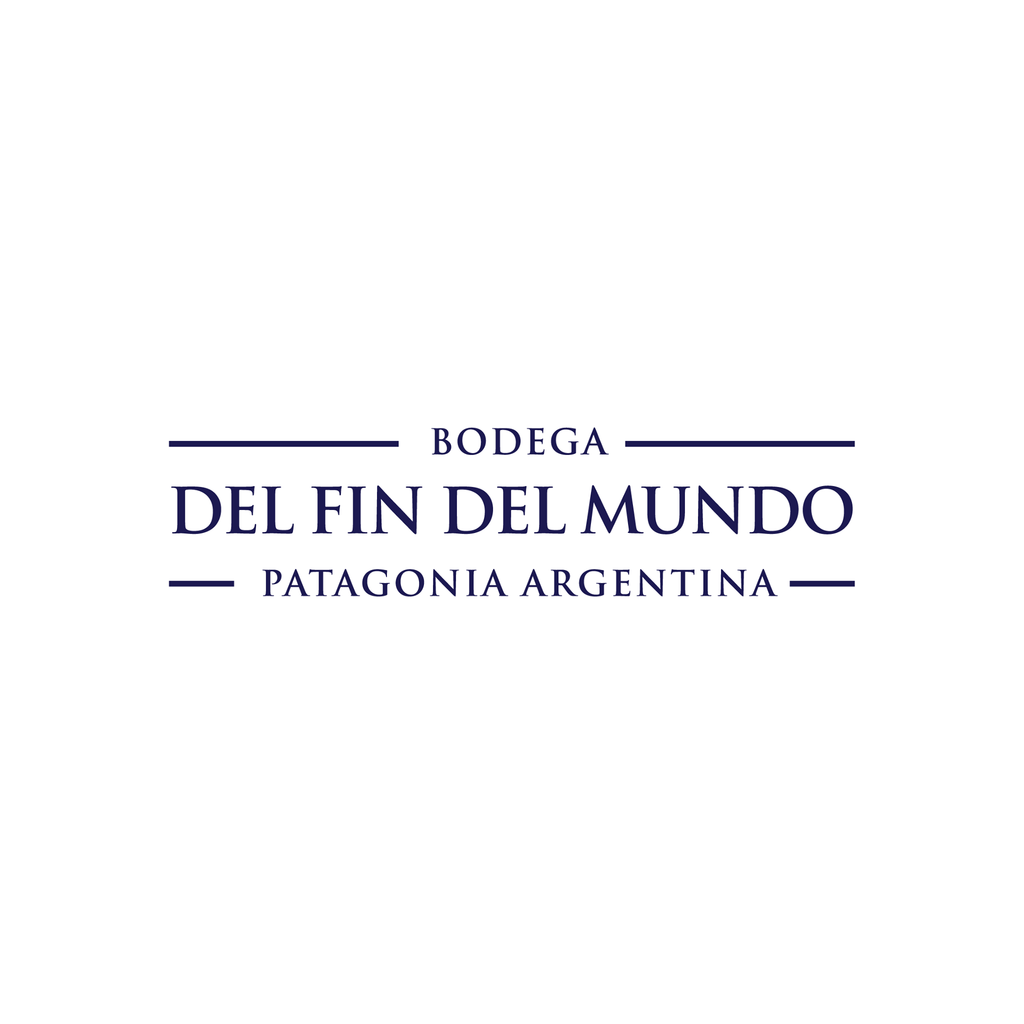 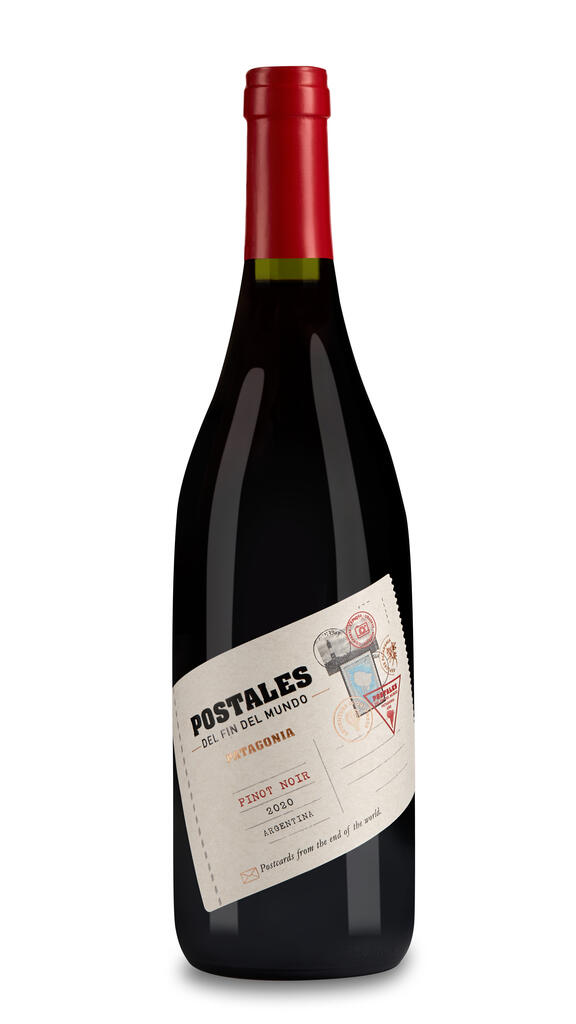 Postales del Fin del Mundo wines are fresh, fruit-driven, unoaked, allowing to reveal the characteristics of the place where they come from. Premium varietals, where the fruit and the Patagonian freshness, prevails. 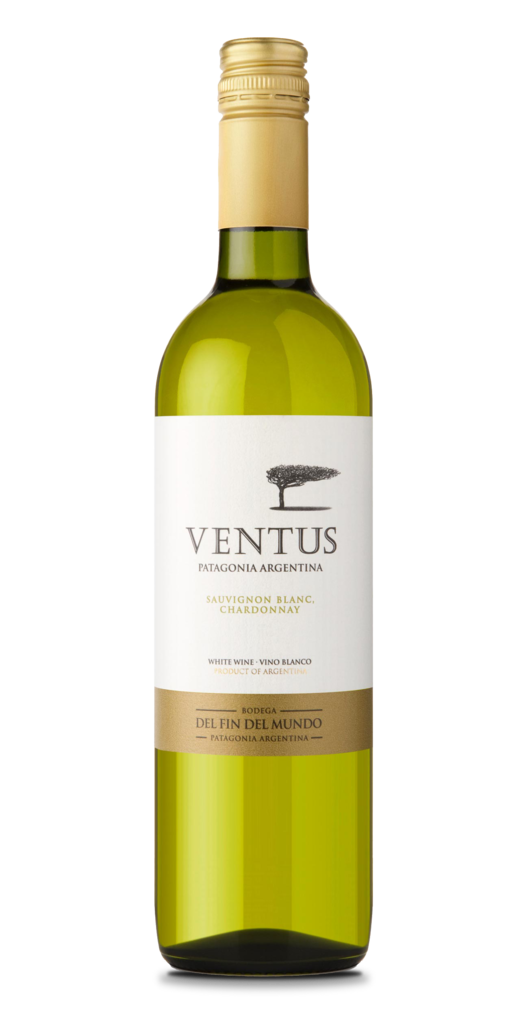 Ventus, an honor to the Patagonian wind that favorably influences the development of the grapes, granting wines with good structure and aromatic potential. It represents the range of entry level to the winery, consisting of two classic Bordeaux blends, one white and the other one red, and a single - varietal Malbec. Young and fresh wines, but above all, accessible. 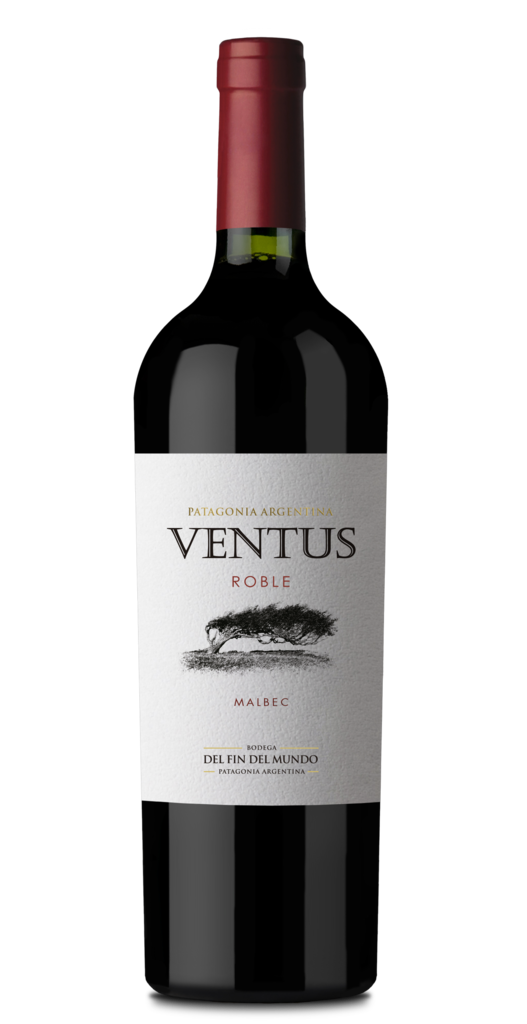 They are young, fruity wines, with a contribution of oak that increases its complexity and gives unique personality. This wines have been designed to accompany different types of meals, for being friendly and versatile. Owners of a delicate style, with a frankly palate, expressing all its aromatic potential, intensity and varietal typicity. Malbec, Cabernet Sauvignon, Chardonnay and Red Blend.

Extra Brut Del Fin del Mundo is a sparkling wine made from Pinot Noir and Chardonnay. The greater presence of Pinot Noir provides a more intense color with coppery tones, as well as interesting aromas, complexity and structure. It has minimal and persistent bubbles. 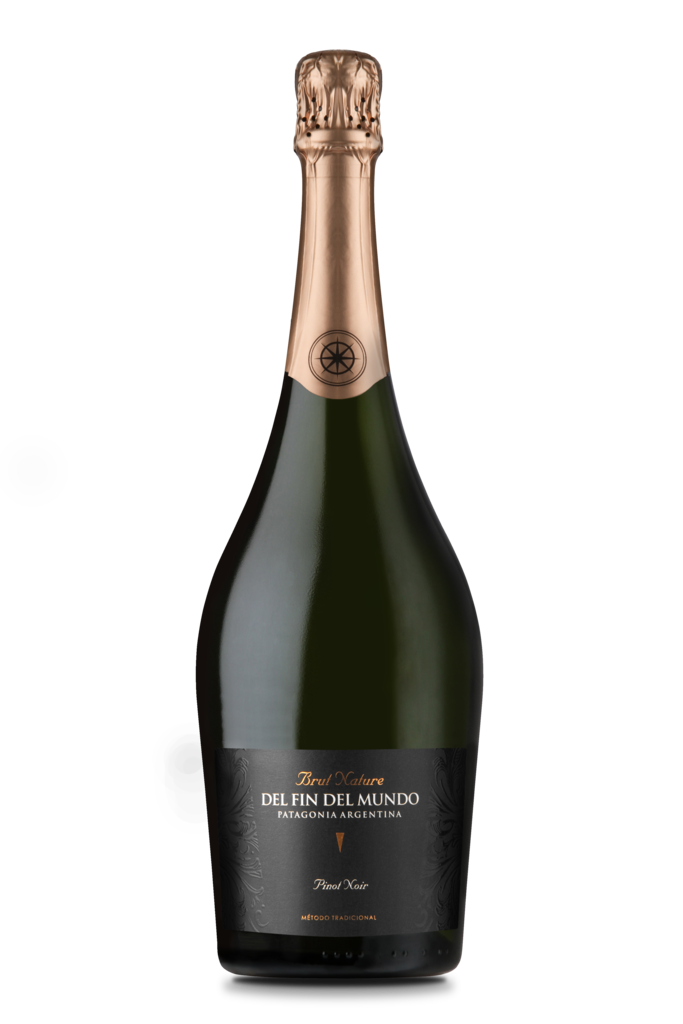 100% PinotNoir. Great sparkling wine made under the chámpenoise method, second fermentation in the bottle. It remained 36 months in contact with the yeasts and 6 more months of conservation with cork, both stages under controlled temperature. Yellow in color with coppery reflections, it reflects the presence of Pinot Noir and has an intense, complex aroma. In the mouth it is friendly, creamy, smooth with minimal bubbles. Its finish is long and delicate. 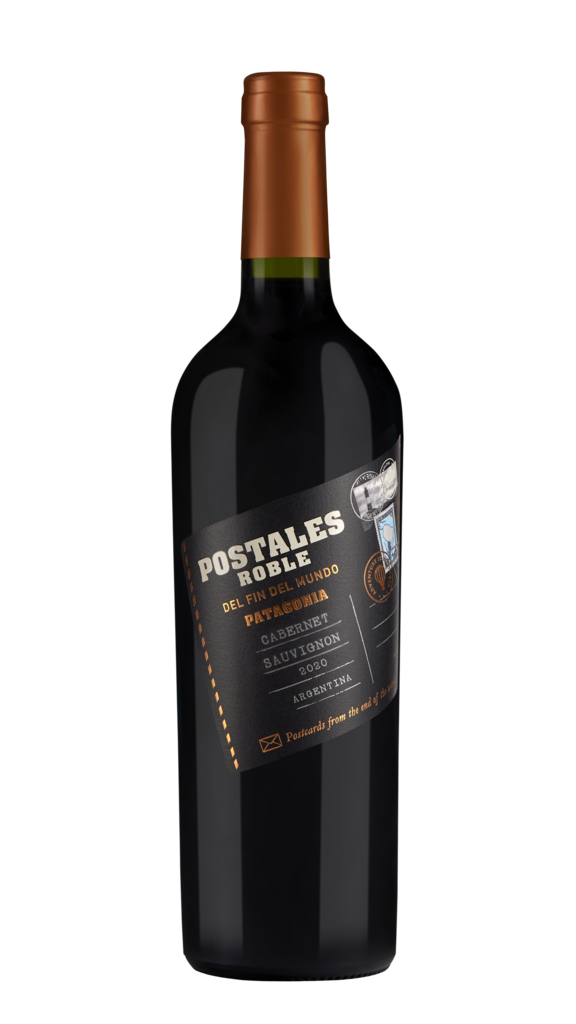 Patagonia Argentina is a región recognized for its beautiful landscapes and vast natural resources. Our Wines express the purest of one of the southernmost terroirs in the world. They are balanced wines and have greater complexity thanks to the contribution of the aging in French and American oak.