In 1902, a young Italian immigrant couple looking for “the America”, as many others at that time, arrived to Argentina. They were Hugo and Eduardo Pulenta’s grandparents, Angelo Polenta and Palma Spinsati, who were carrying Quinto, the first of their children, in their arms. After they briefly passed through Buenos Aires, they went on their trip towards Mendoza where María, Darío, Augusto, Casimira and Rosa were born. Some years later, they moved to the province of San Juan where this enterprising family grew even more due to the birth of Angela, Antonio (Hugo and Eduardo’s father) and Alfredo.

In San Juan, they set up a general store and they worked as vineyard and winery contractors during two years. In 1914, after a lot of efforts, they bought a 5 hectares land where they built a small shed: the first winery. There, they spent their time performing the activity and working the winery that would be the job of their lives same delight: great wines.
In 1997, after many years of work, Antonio and their brothers sold Peñaflor’s majority shareholder. In 2001, Eduardo and Hugo decided to go on the family tradition. With passion, enthusiasm and hard work, they and then the job of their children.

In 1923 and 1924, Palmira and Angelo died, leaving their nine children a legacy of job, effort and family union. After his parents’ death, Quinto, the older brother, decided to keep the family all together. So, he and María, since that time, become the father and the mother of their siblings.

Pulenta family members were growing together as the company, founded by their parents, was growing as well. That first land with its small shed became the first of many wineries and vineyards spreading through San Juan and Mendoza.

Hugo and Eduardo’s father (Antonio), the next to the last of nine siblings, moved to Mendoza to study Oenology and then to manage the winery of that province. In 1946, he married with Maria Zulema with whom he had 6 children: Silvia, Carlos, Antonio, Eduardo, Zulema and Hugo.

Eduardo (the only oenologist of the 3rd generation) and Hugo always share the gave birth to Pulenta Estate.

The family tradition and wisdom, created during 100 years since the arrival of Eduardo and Hugo’s grandparents to Argentina, currently live in Pulenta Estate. 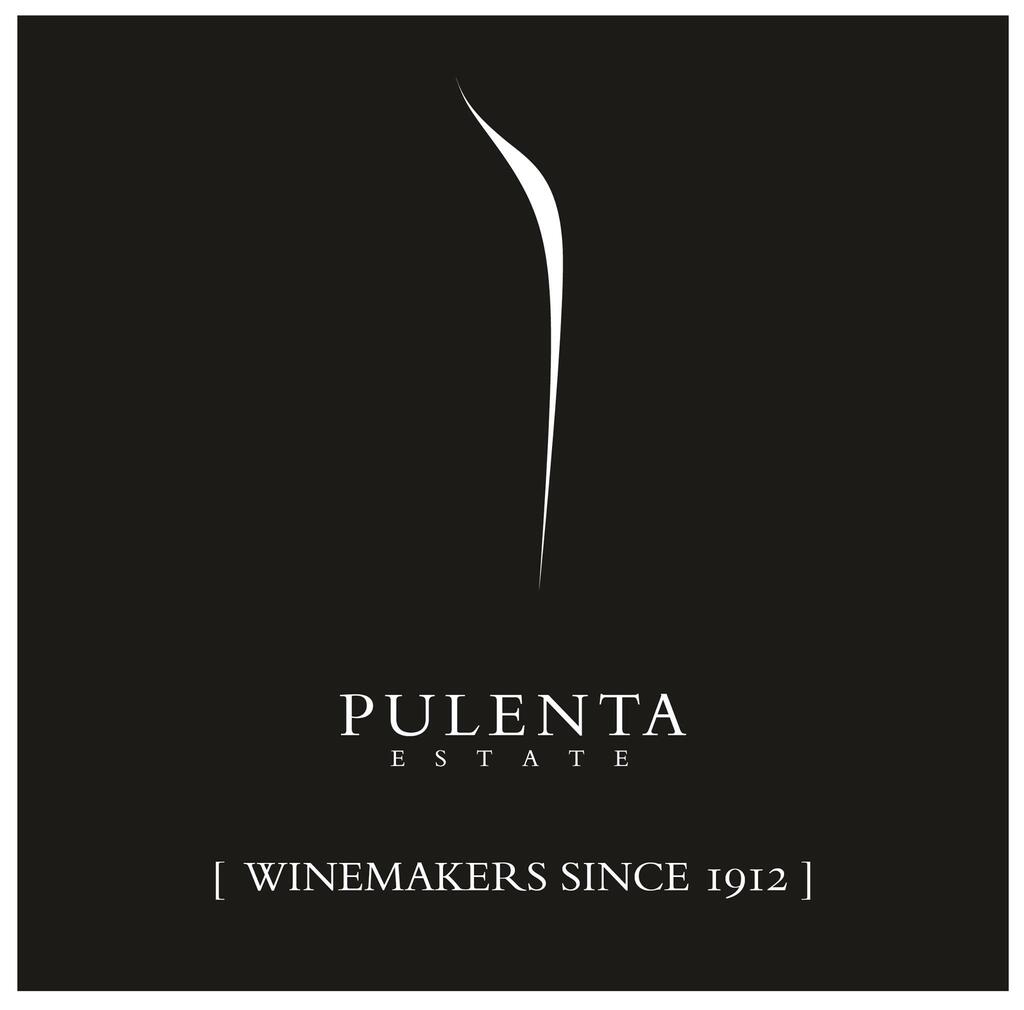 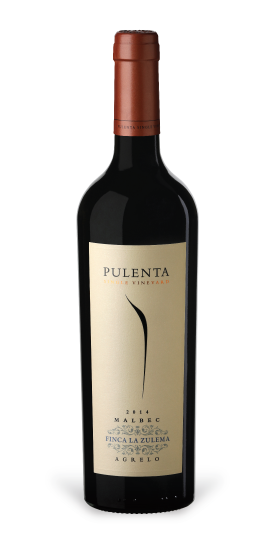 The palate is balanced, smooth and silky. It has apleasant and prolonged end.

In the mouth it's harmonious, soft and a touch balsamic. Balanced in structure, has a smooth and pleasant finish 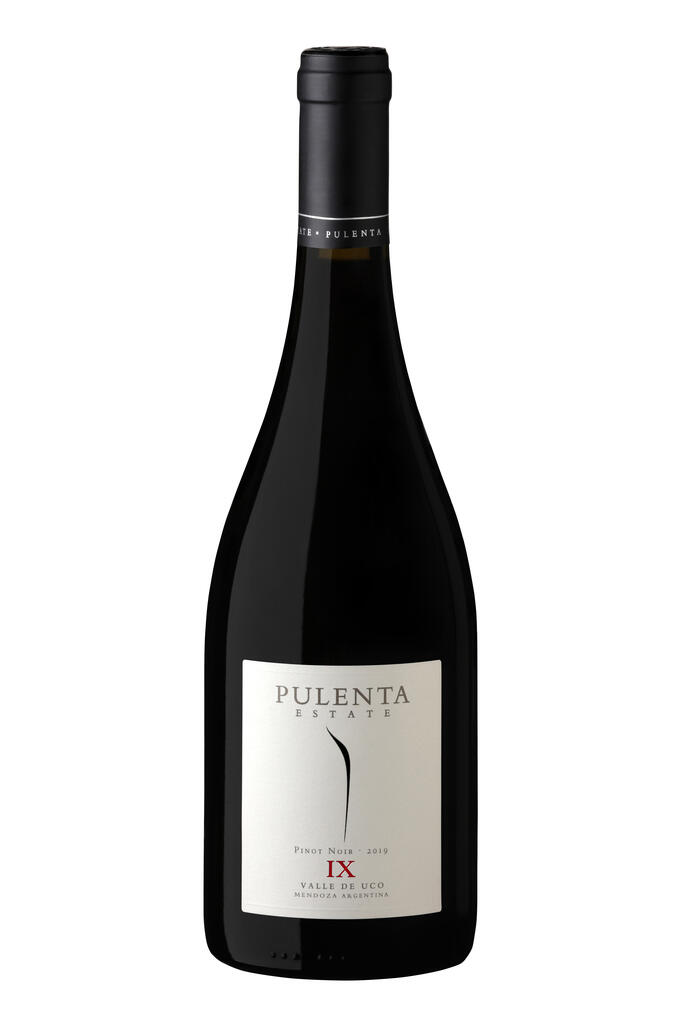 The palate is light and fresh while being round and complex with ripe tannins.