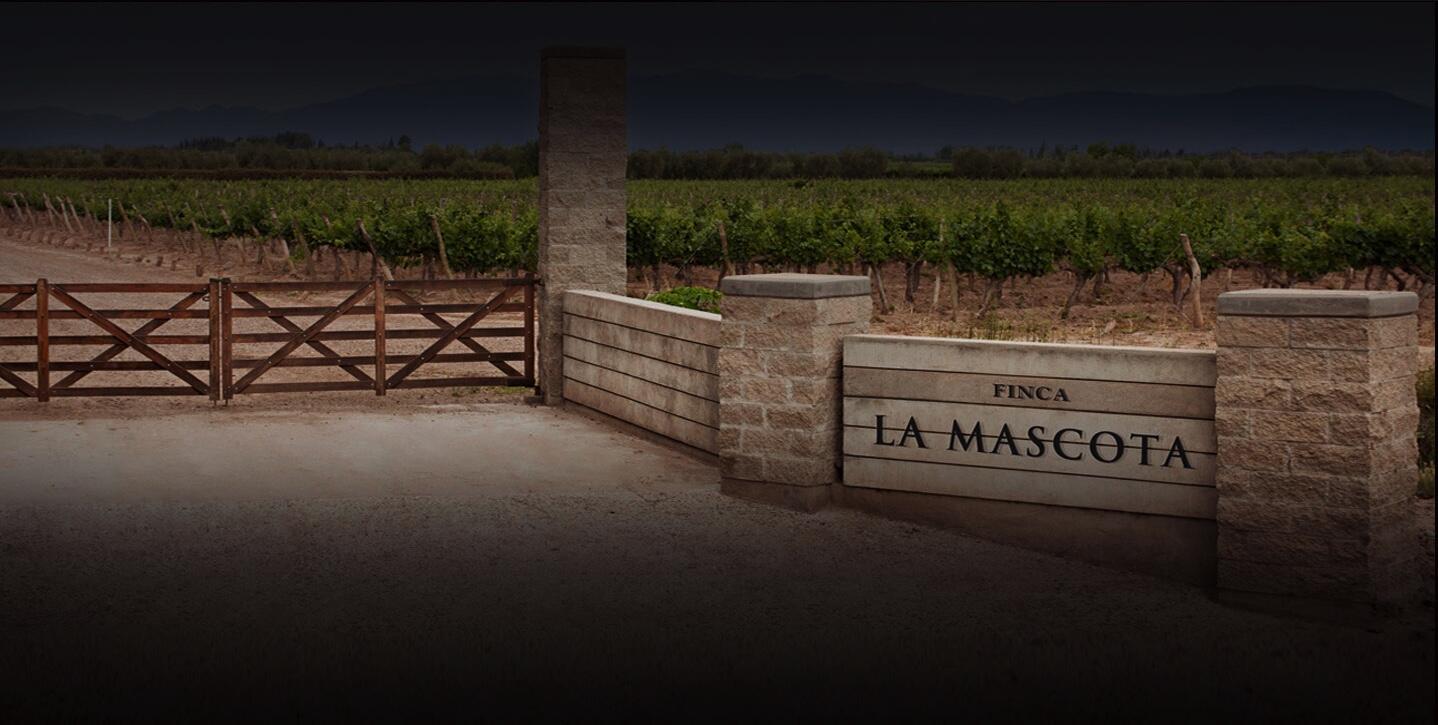 In 2005, with the vision of becoming a premium winery for signature wines, a team of agronomists and oenologists began working in a vineyard called Finca La Mascota, in Cruz de Piedra, one of the oldest wine regions in the province of Mendoza.
Before long, a careful selection of vineyards was made in the Valle de Uco, an area internationally recognized for its prestige and excellence, also located in Mendoza, Argentina.
Located at the foot of the Andes Mountains, close to the Mendoza (Cruz de Piedra) and Tunuyán (Valle de Uco) rivers, the vines cover around 100 hectares. They are periodically influenced by the cool breezes coming from the mountains and the river, factors that generate a great thermal amplitude between day and night.
Mascota Vineyards contains a particular mystique: it reveals the work of an author in its wines. Each of them is thought and conceived by the same oenologist, personally committed to the design and supervision of all the processes that extend from the cultivation of the vine to the final proposal of the wine. 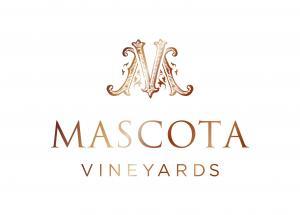 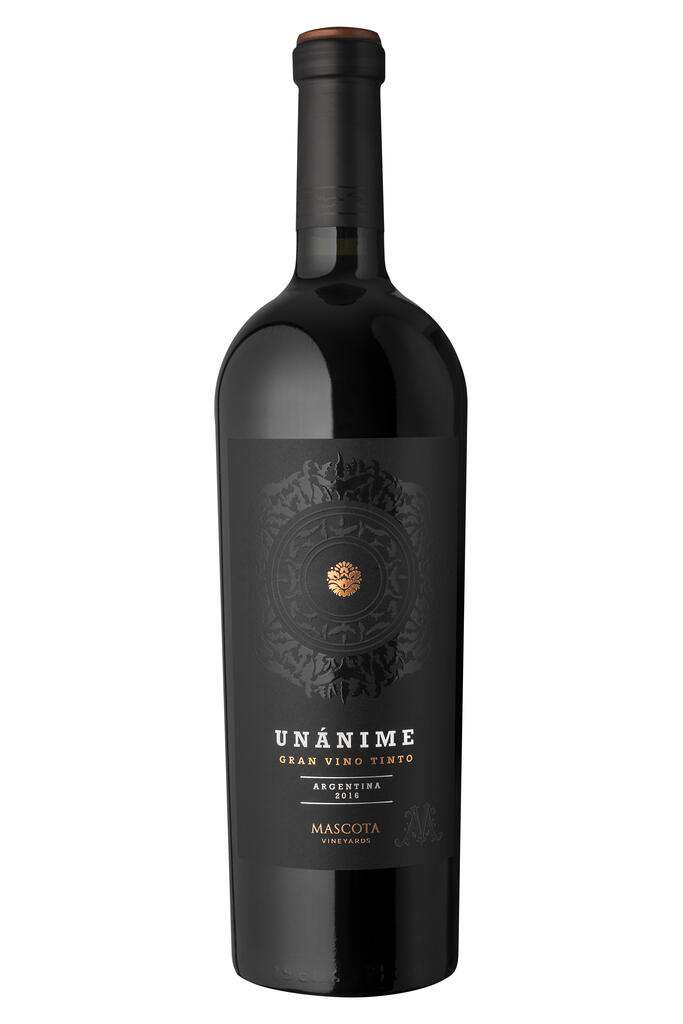 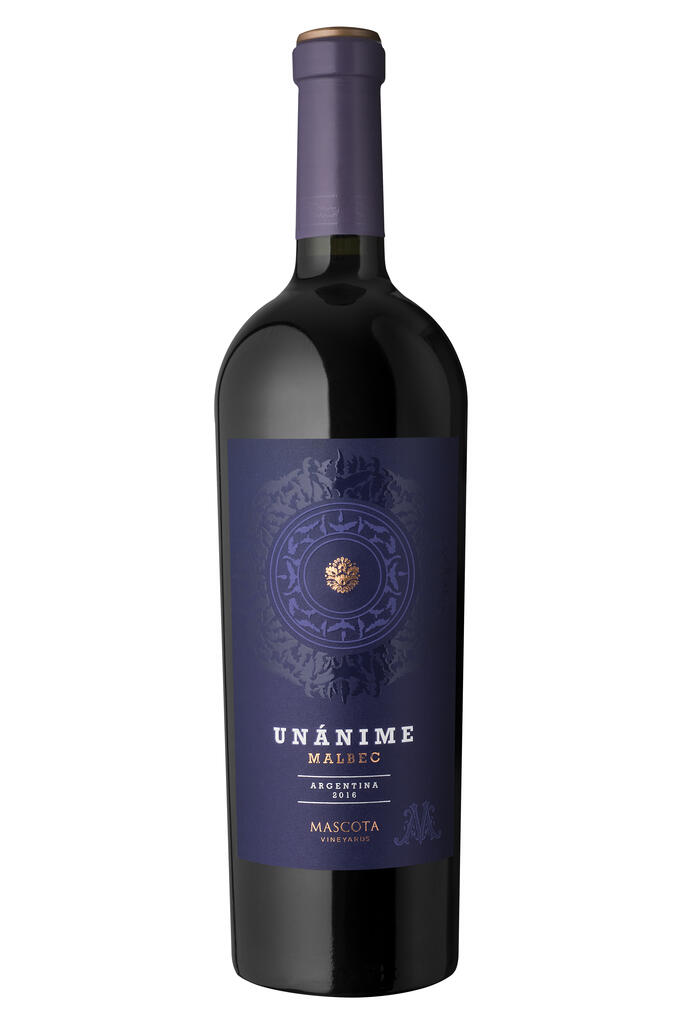 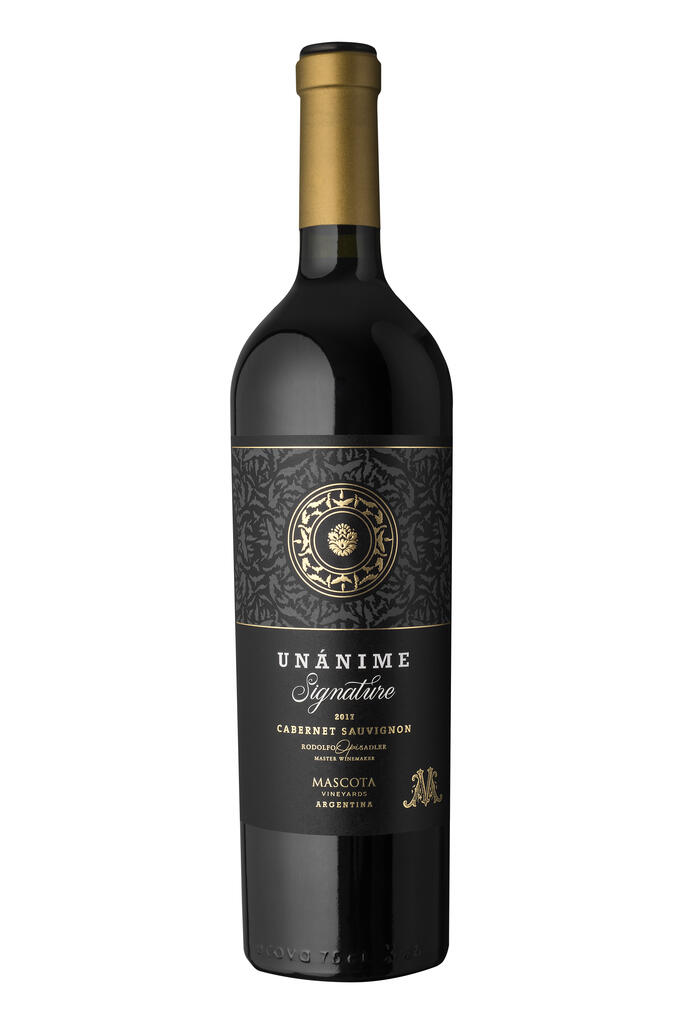