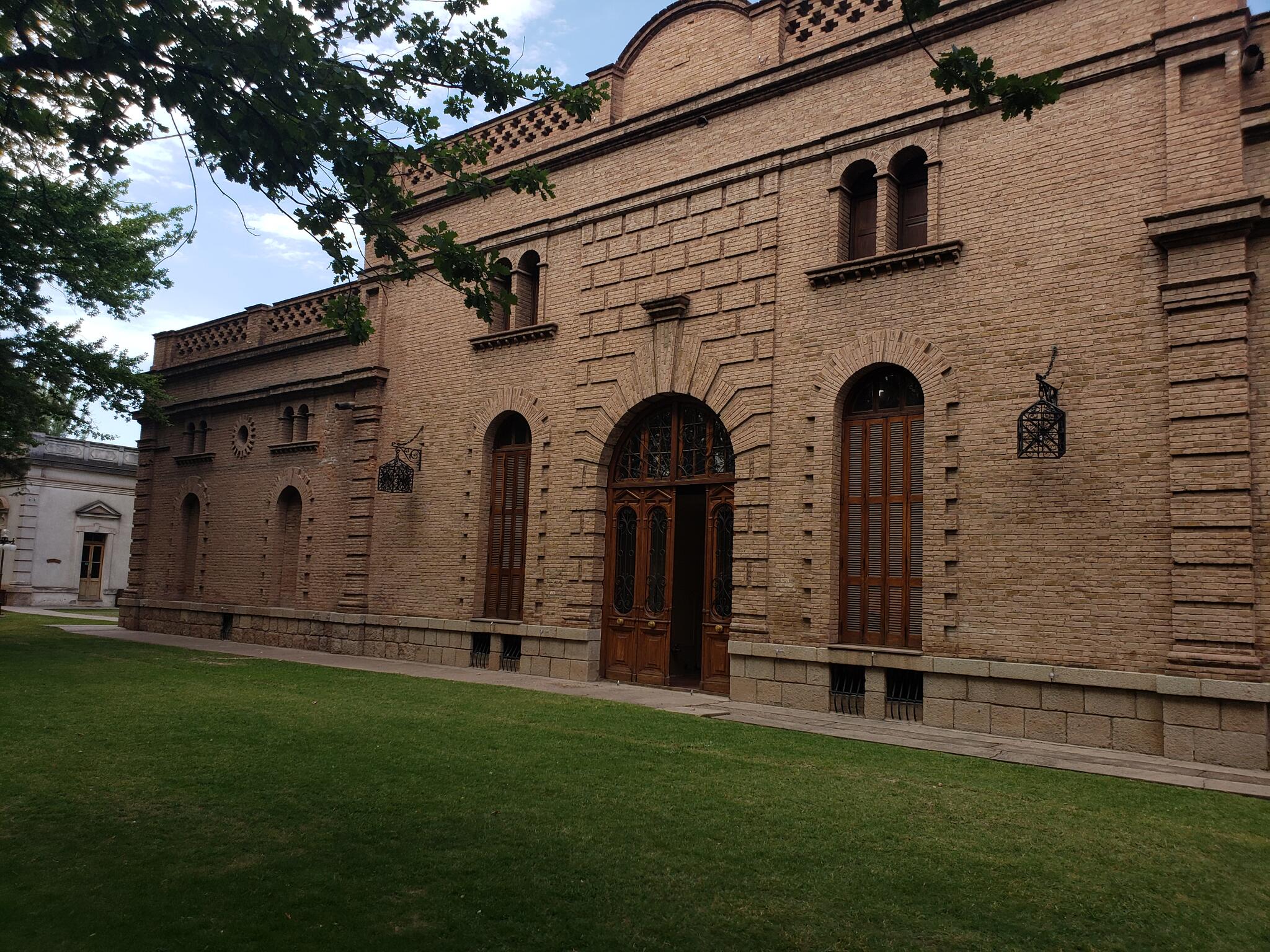 significant snowfall on the winter preceding the growing season leading to the 2006 harvest ensured a plentiful water supply. Spring arrived with temperatures a little above than normal and very little frost on the early season of the vegetative cycle, healthy bud break and development of the canopy. Summer 2006 in January & February continued to register warmer temperatures and higher levels of humidity. The extra humidity helped in keeping night temperatures cooler than expected, increase the temperature difference between day & night. This condition led to a slow ripening condition of Malbecs of Lujan de Cuyo.

All grapes were harvested manually and selected at the vineyard itself, transported in small 20kg cases to the winery and immediately crushed.