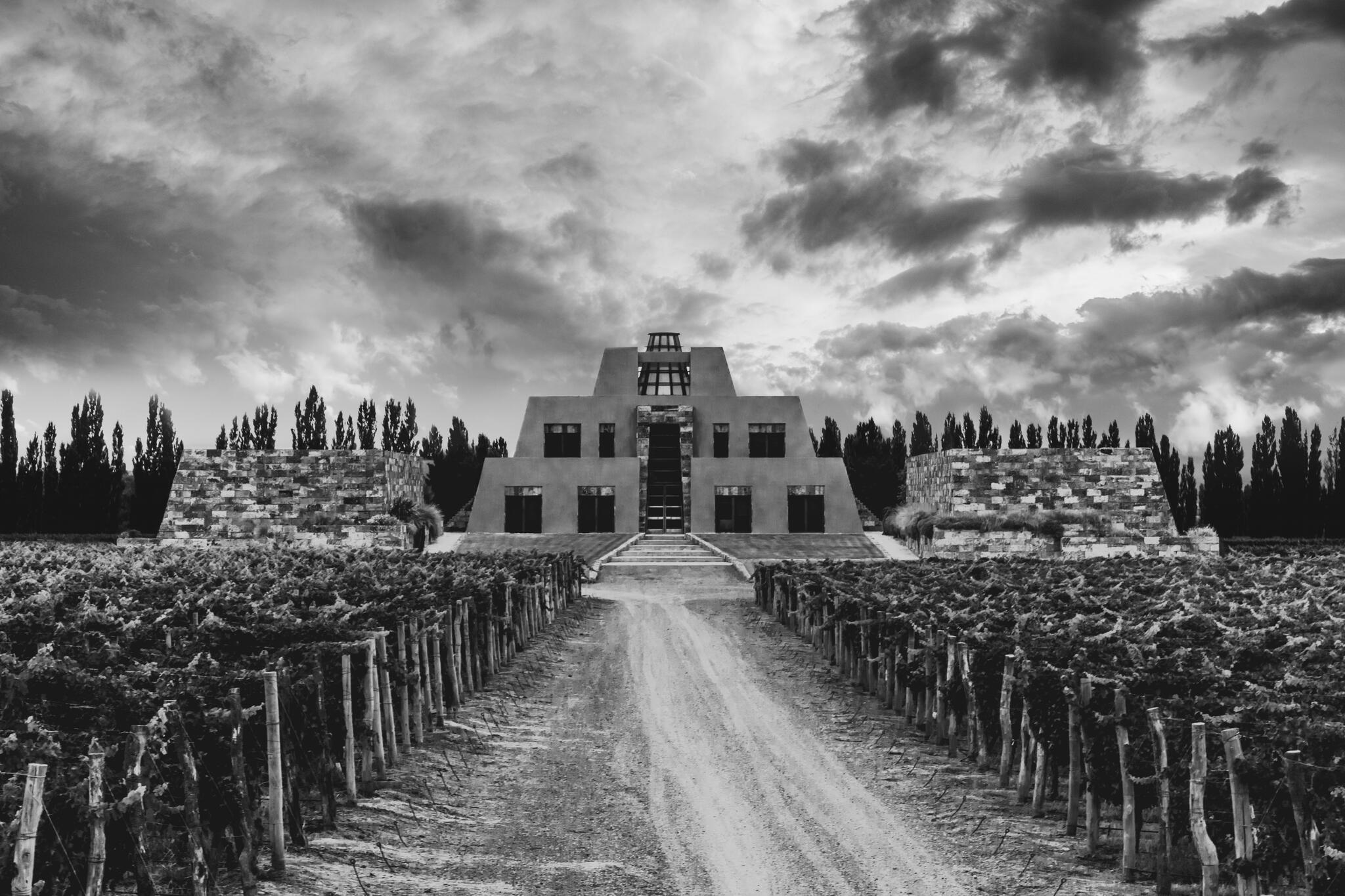 2012 will be remembered for its concentration and balance. Of course many of the growers are not happy because of the low yields and lesser profit – but the phenomenal quality will ultimately help our region and in the end the growers will see a benefit from increased consumer confidence in our country’s wines. We couldn’t be happier. We are looking forward to seeing how the 2012 wines will develop in barrel and in the bottle.

The 2012 harvest is all about low yields and the extraordinary richness and concentration that resulted from them. Because there was very little spring-time snow in the Andes, the season started with a natural water stress situation throughout Mendoza. On the 23 of September there was a generalized severe frost that affected all the regions of Mendoza from Lujan de Cuyo to El Este and to the Uco Valley. We saw lower yields in Malbec, Pinot Noir, Syrah, Bonarda and Chardonnay because these varieties were just starting budbreak. Cabernet Sauvignon was spared because budbreak had not started yet – yields remained at a normal level for Cabernet. This frost was different from the frost of 2010, where some areas like Eugenio Bustos in the Southern Uco Valley saw their whole production wiped out. The 2010 frosts were spotty and affected only a few areas. The 2011 frost was much more generalized.

THE ZONDA WIND: On November 8th, during flowering for many vineyards and varieties, a very fierce Zonda wind hit Mendoza and San Juan and affected mostly the Malbec, Syrah and Chardonnay fruit (reducing yields further). Many roads were blocked by fallen trees, and the air was heavy as the winds picked up sand and earth. Yet again, the cabernet sauvignon was generally spared because flowering had not yet started.

OTHER CLIMATIC FACTS: Because there was a heat wave at the beginning of January, we were expecting the harvest for the reds to happen 10 days early. But then it really cooled off in the late summer-early autumn months of February, March and April, and there were no botrytis-causing rains. So finally, the harvest ended up happening at the normal time in most vineyards.

ALMOST NO HAIL: To add to our luck, there was almost no hail, just a little bit in Medrano, Junin and San Juan. None of the Catena Zapata vineyards in Mendoza were affected.

A YEAR OF PERFECT NATURAL ACIDITY: Because of the cool weather in February, March and April and the general dryness of the vintage (there was little snow and little rain) the nights were cooler than most other years and natural acid retention was phenomenal throughout the province. In the 2012 juice we have the perfect combination of not-too-high alcohol (because of the cool feb-april), high natural acidity and concentrated anthocyanins (color) and tannins. Cabernet Sauvignon – the latest ripener – was in absolutely perfect condition, with no rot, beautiful concentration and flavors (none of the over-ripe stuff) and optimal natural acidity.

THE RESULTS: Yields for Malbec were 10-50% down throughout the province. In the Catena Zapata Malbec vineyards, yields were down between 20 and 50% - lowest in our vineyards in Altamira (Nicasia Vineyard). We farm our vineyards for low yields already, so the effects were dramatic. If ever somebody had doubts that yields matter for quality, this year definitely proves that they do, and that low yields are essential if one is making wines of concentration and balance. You should see the incredibly dark color – inky – of the Malbecs, the density and richness of tannins, the depth of the wines. Everything was good this year – even varieties like Bonarda and Syrah that often vary from year to year, had remarkable concentration.

The wine is aged in French oak
barrels for 24 months, followed by 24 months of aging in bottle
before release.

Bonarda was brought by the Italian immigrants at the end of the 19th century, becoming in the 90's the most cultivated red grape in Argentina. Bonarda is a late-ripening grape variety that adapts well to light soils. It grows best in southeast Mendoza, where medium temperatures allow for optimal grape maturity.

Located in the far southerly growing region of Altamira en La Consulta, the Nicasia vineyard is the only planting of the special Catena Selection of Malbec cuttings in this traditional area for Malbec. La Consulta was Nicolás Catena’s father Domingo’s prefered Malbec location.