The history of Nieto Senetiner dates back to 1888, when a group of Italian immigrants founded the winery and planted the first vineyards in Vistalba, Luján de Cuyo, in the Province of Mendoza. The winery was managed by different families during the first decades of the past century; hence the architectural style of the Italian countryside that still remains today.
In the year 1969, the winery was acquired by the family Nieto Senetiner, who expanded the premises starting a new period f growth. In the year 1998 the winery became part of the Group Molinos Río de la Plata. The winery is consolidated as a leader among wines and sparkling wines, from medium quality to high-end wines. The company is entirely committed to the highest quality and wine making standards, which are sustained by an ongoing plan of investments in new estates and technology. 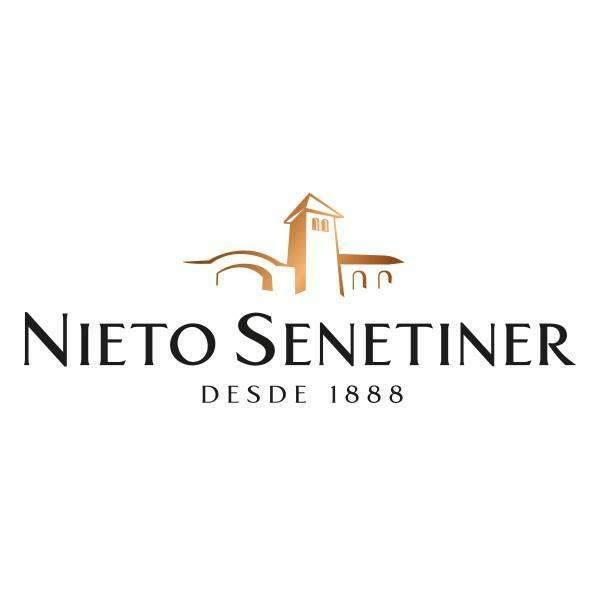