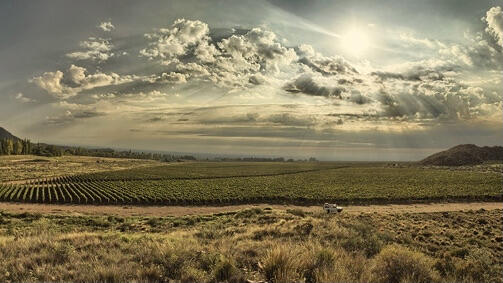 “Mosquita Muerta” is an expression in Spanish which is used to describe a person (male or female) with apparently little potential for success who ends up accomplishing a remarkable feat. Jose Millán chose this name for his project to mock those in the region who doubted of his potential as a wine business entrepreneur. Around 70% of Mosquita Muerta’s production is sold in Buenos Aires, where the wines have become an overnight success among Argentine wine connoisseurs.

“I started in 2009 with the main idea of creating Premium Blends, and not only Malbec. To accomplish this, we do a careful selection of the different varietal, from different vineyards at the foothills of the Andes Mountains, in the most important wine regions from Mendoza, Argentina.“ – José Millan

Uco Valley, such as Gualtallary, Vista Flores, El Manzano, Chacayes and Lujan de Cuyo-Maipú (Malbec’s first region) such as Perdriel, Barrancas, Agrelo are a few of our vineyards locations.

Our philosophy is to use multiples fermentation and aging techniques at the winery with all our wines in order to deliver stunning hand-crafted wines.

This is a very personal project because José is the one who named and defined each wine. Behind every Mosquita Muerta wine there’s a story from José that he wants to tell us… 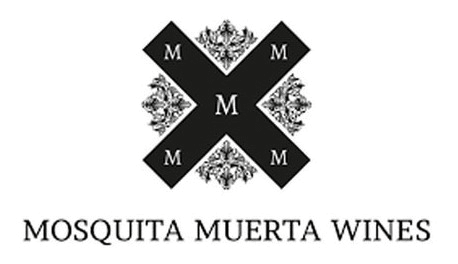 100% Malbec, hand harvested at our high altitude estates located at the foothills of the Andes Mountains. This wine is fermented in concrete vats, and 50% of the volume saw used oak barrels for six to eight months. It's a neat, rich and fruit-driven Malbec with clean aromas and flavors, a nice mouthfeel and very good freshness.

100% Malbec, hand harvested at our high altitude estates located at the foothills of the Andes Mountains in Uco Valley and Luján de Cuyo. Each Malbec component is aged in used French and American oak barrels for 6 to 8 months. Finally, our winemaker selects among the best barrels in order to make the final Malbec Blend.

Hand –harvested grapes from each terroir at the foothills of the Andes Mountains at different dates in order to find the ideal ripeness and expression. Each component is fermented using different vessels: concrete egg shaped vats, 1000-liters-oak-casks and in 225 liters oak barrels. 50% of the wine is aged in first use French oak barrels for 14 months. 25% Malbec from Los Chacayes 20% Malbec from Gualtallary 15% Malbec from El Manzano 20% Syrah from La Consulta 20% Cab. Franc from La Consulta.