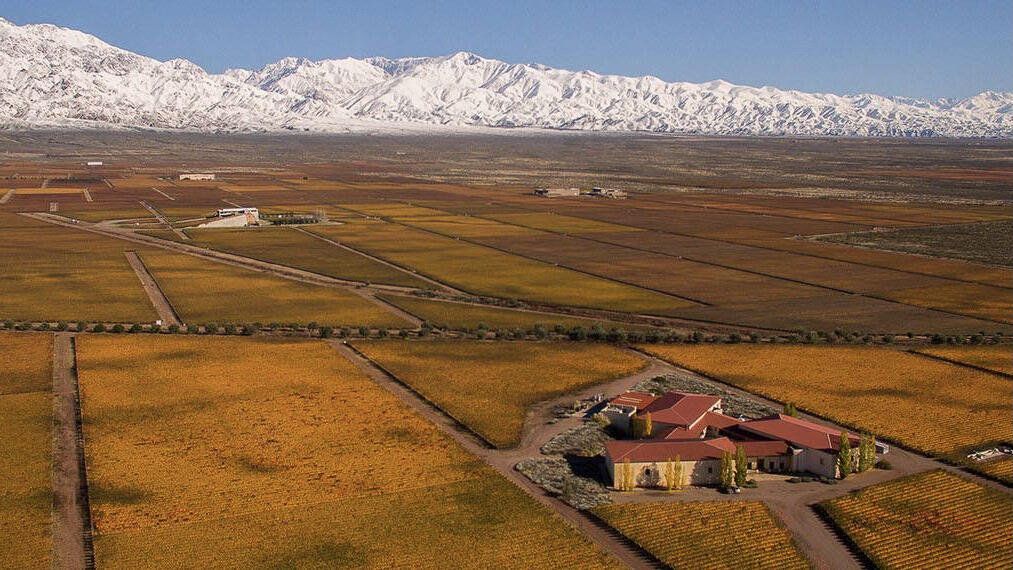 Clos de los Siete it is a French viticulturists’ project located at the foothills of the Andes Range, in the heart of Uco Valley, one of the main vitivinicultural areas in the Province of Mendoza. The field has 850 ha located between 1000 and 1200 m.a.s.l. in Vista Flores, Tunuyán at 120 KM to the south of the city of Mendoza. The soils have an inclination towards a north-east orientation having the best exposition to the sunlight in the southern hemisphere.

Clos de los Siete’s history comes to life in 1998. It is bound to the winemaker Michel Rolland, wine advisor and consultant in several prestigious wineries all around the world. Due to Michel Rolland’s incentive the group of French partners were reunited. Families already bound to the wine, whose names are inseparable from the most famous Grand Crus in the world. 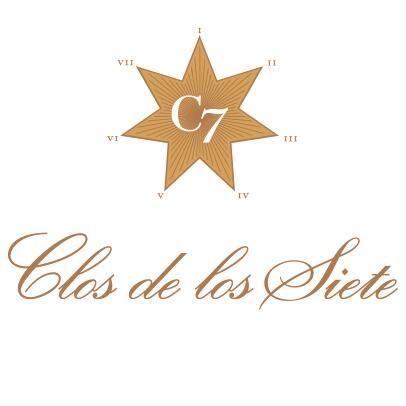 A new star is born.