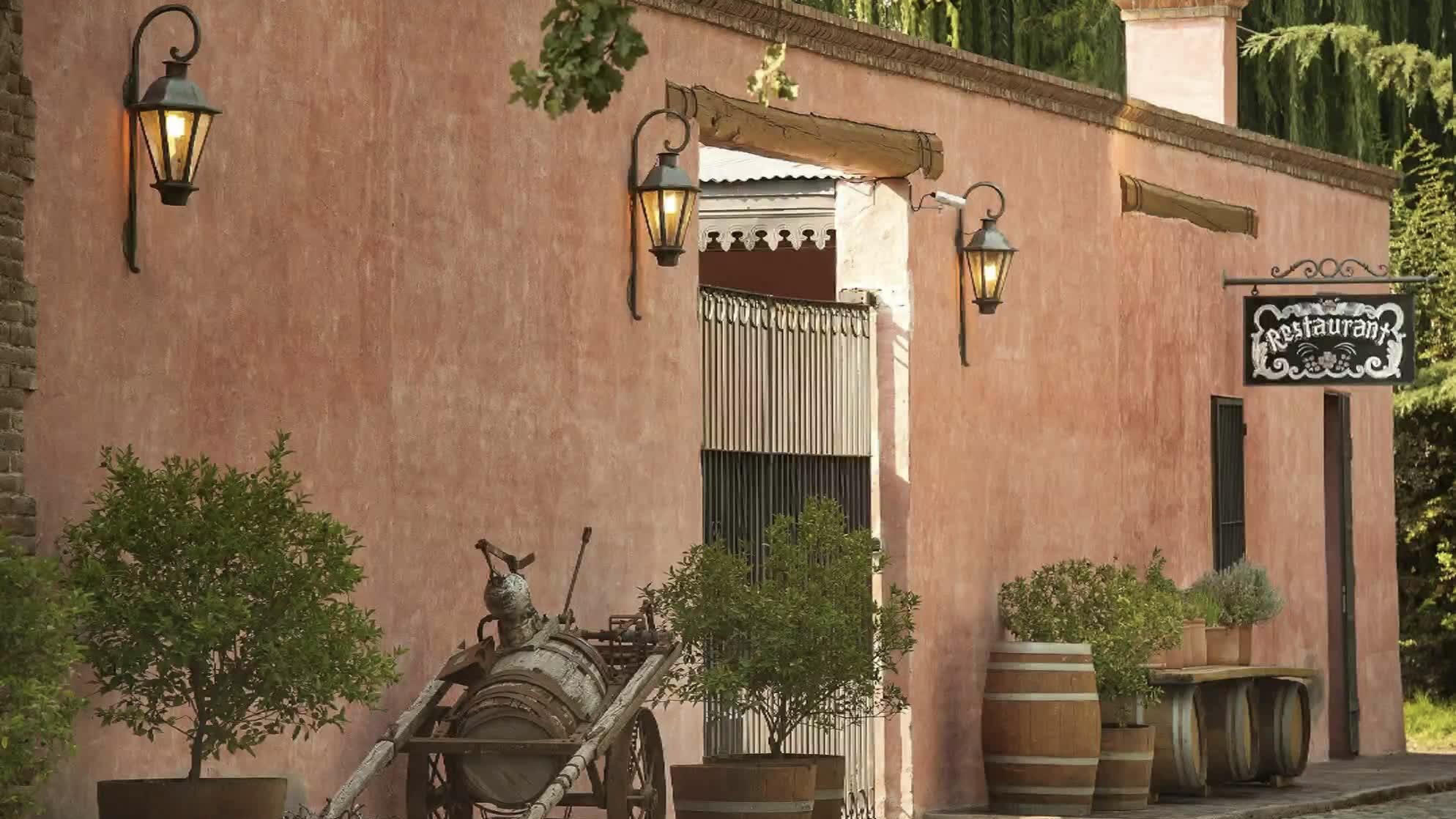 Welcome to Clos de Chacras. We are a Boutique Winery located in Chacras de Coria in the Province of Mendoza. Constructed in 1921, the winery has been restored respecting its original style. However the wine making infrastructure has been endowed with the highest technology to ensure the production of premium wines. Our wines have been tasted numerous times by both foreign and argentine experts and have been praised for their quality and style.

Our history begins in the year 1883 when Bautista Gerónimo Gargantini, originating from Cantón Suizo of Ticino, arrived in Argentina. After gaining success with various trades, he raised a small amount of capital, and on the weekends traveled through Valle de Uco with a horse wagon purchasing livestock. During the week he would then sell the meat at his stand in ‘El Mercado Central’ (The Central Market). Later once increased his capital, he joined with another immigrant of the Italian-Swiss community, Juan Giol, and shared the secret of ‘how to make wine’. Together they formed ‘La Colina De Oro’ (The Hill of Gold, now Bodega Giol), in honor of his place of origin. In 1899 they began to produce small quantities of wine with the brand name ‘Cabeza de Toro’ (Bull’s Head). By 1911 they were amongst the top producers of wine worldwide.

In 1909, at 50 years of age, Bautista Gerónimo decided to return to his native land. He sold his portion of the winery and bought property in Rivadavia (Mendoza province). There he entrusted his son to establish the winery called BODEGAS Y VIÑEDOS GARGANTINI, S.A. His son, Bautista Gargantini, who had lived in Switzerland since 1902, established a very close relationship with his grandfather Pietro who was influential to his political formation and marked thus, his political life in Argentina.

In 1910 he finished his education and returned to Argentina to carry out the will of his father: “Establish Bodega and Viñedos Gargantini”. They constructed the winery in Rivadavia with the well being of its employees in mind. Including a daycare center, first aide room, school, chapel, suberb for the employees, and sports centers, BODEGA GARGANTINI became one of the foremost wineries in Argentina.

In 1948 he obtained the French techniques to produce Champagne and thus was born the champagne ‘Garre’, which was the first champagne fermented in the bottle ( method champenoise) in Argentina. Bautista also owned two other wineries, one in Vistaflores (Tunuyán), and one in Chacras de Coria, which was sold after many years. In 1987 it was reacquired by one of his grandchildren and her husband. In 2003 they began to restore the winery thus creating the current BODEGA CLOS DE CHACRAS. 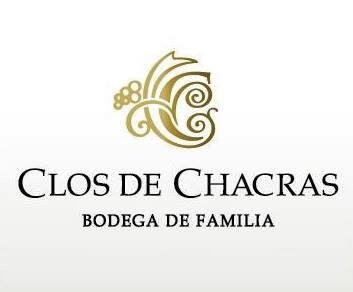