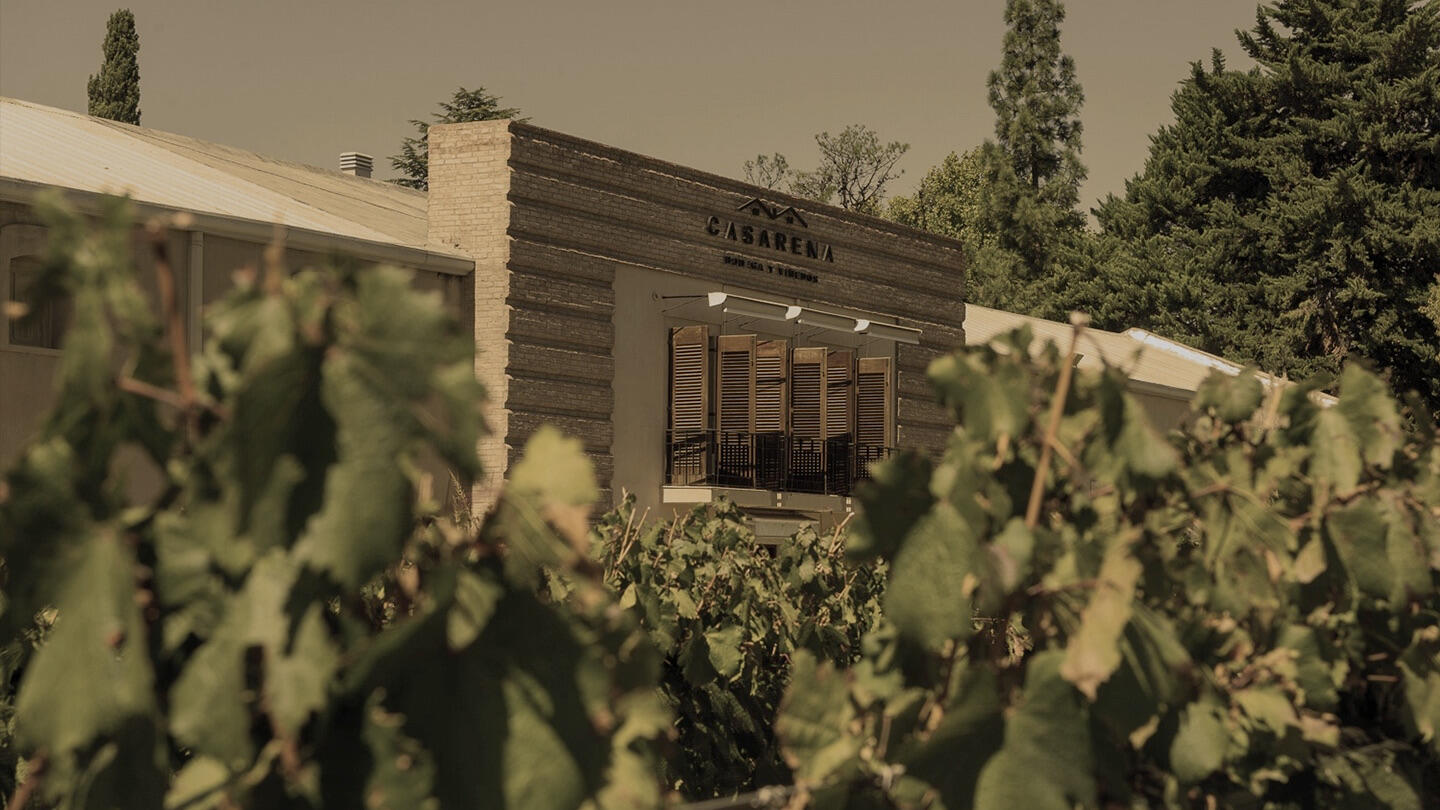 CASARENA (translated as “Sand House”) Winery & Vineyards is named after the earth-toned stucco exterior of the winery located on Brandsen Street, in the heart of Perdriel district in Lujan de Cuyo Region. Approximately 20 minutes away from downtown Mendoza, this viticulture project began in 2007 after the rebuilding of a century-old family winery. At the moment the winery offers three different wine styles: 505, CASARENA, RAMANEGRA and has recently released its two exclusive SINGLE VINEYARDS, all of them produced from their own vineyards located in Agrelo and Perdriel, two of the most well-known terroirs in Mendoza.