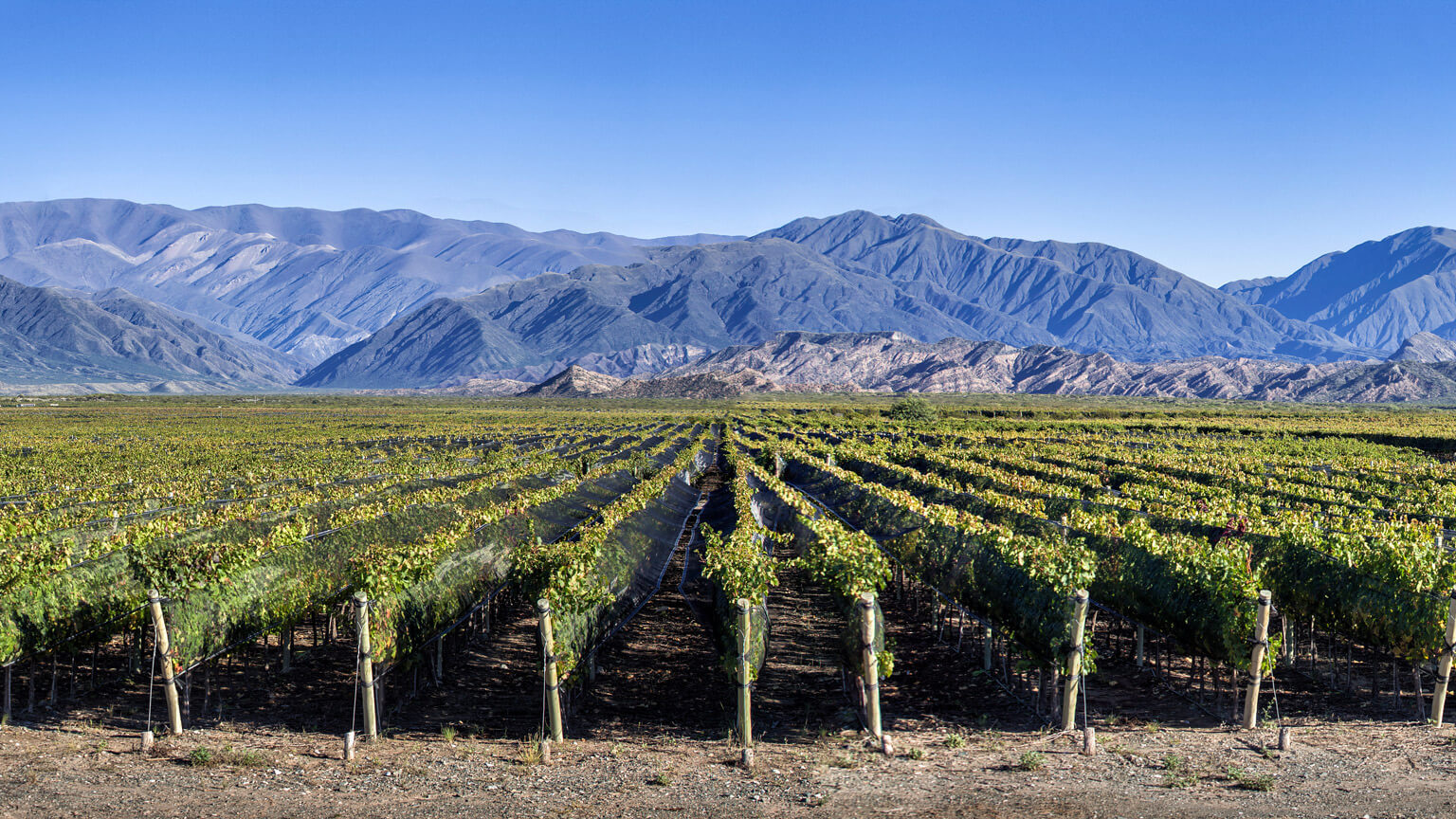 The idea of ​​a partnership between Domaines Barons de Rothschild (Lafite) and the Catena family was born in 1999 . The enthusiasm, born from this idea, quickly materialized in the project of making a unique wine from the alliance of two cultures, French and Argentinian, of two grape varieties, Malbec and Cabernet Sauvignon, and the expertise of both. houses.
The Catena family, strong from 4 generations of winegrowers, has drawn on its knowledge of the high altitude terroirs of Mendoza and its passion for the Malbec grape variety to find the best vineyards. DBR (Lafite) has brought its know-how of more than a hundred years of the Cabernet Sauvignon grape variety and the art of making great wines by combining different grape varieties.
Discussions and selection work began in 1999 to produce a first CARO vintage in 2000. The success of the first vintages led in 2003 to design another wine, AMANCAYA which, like its elder, is a harmonious balance of Argentinian identity and Bordeaux style. Then, Bodegas CARO chose to celebrate the emblematic grape variety of the Argentine vineyard by selecting a pure Malbec, ARUMA, from the 2010 vintage.
The cellars of Bodegas CARO, in the heart of Mendoza, have been welcoming wines since the 2003 vintage and are the anchor point of the CARO project. The renovation of the historic building and the gardens to enlarge the cellars and open the bodega to the exterior brought the final touch to the initial project. 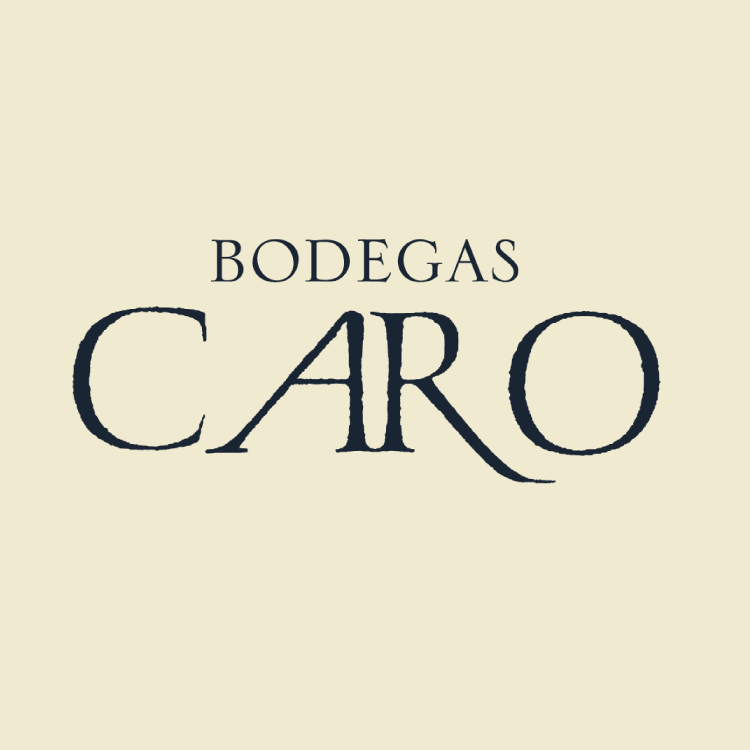 Blend of Malbec and Cabernet Sauvignon from Uco Valley. Elegant and refined wine aged in oak barrels made at Chateau Lafite.

Blend of Malbec and Cabernet Sauvignon from Uco Valley and Luján de Cuyo.