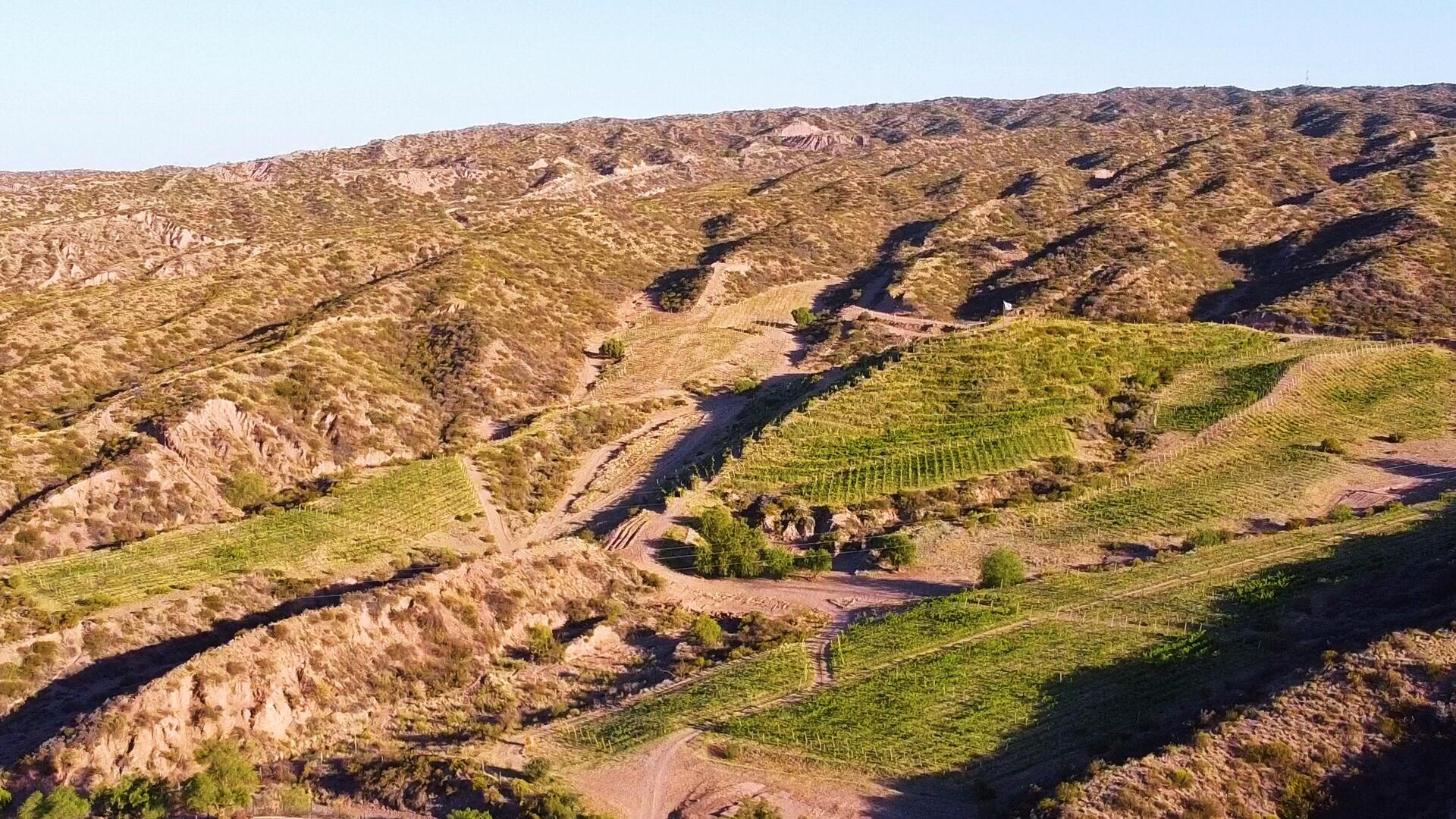 The aging of a good wines
Amansado is born from waiting, patience and respect in the aging of the vine ... a wine raised, like a good race horse.
AMANSADO is a product of our estate La Elsi. It is located in Perdriel, Luján de Cuyo, an emblematic area of ​​viticulture. The excellent grape varieties that make up "Amansado" are born there.
In our family, passion and work have always been valued as the main fruits of a good harvest.
AMANSADO is a genuine product from SOUL. 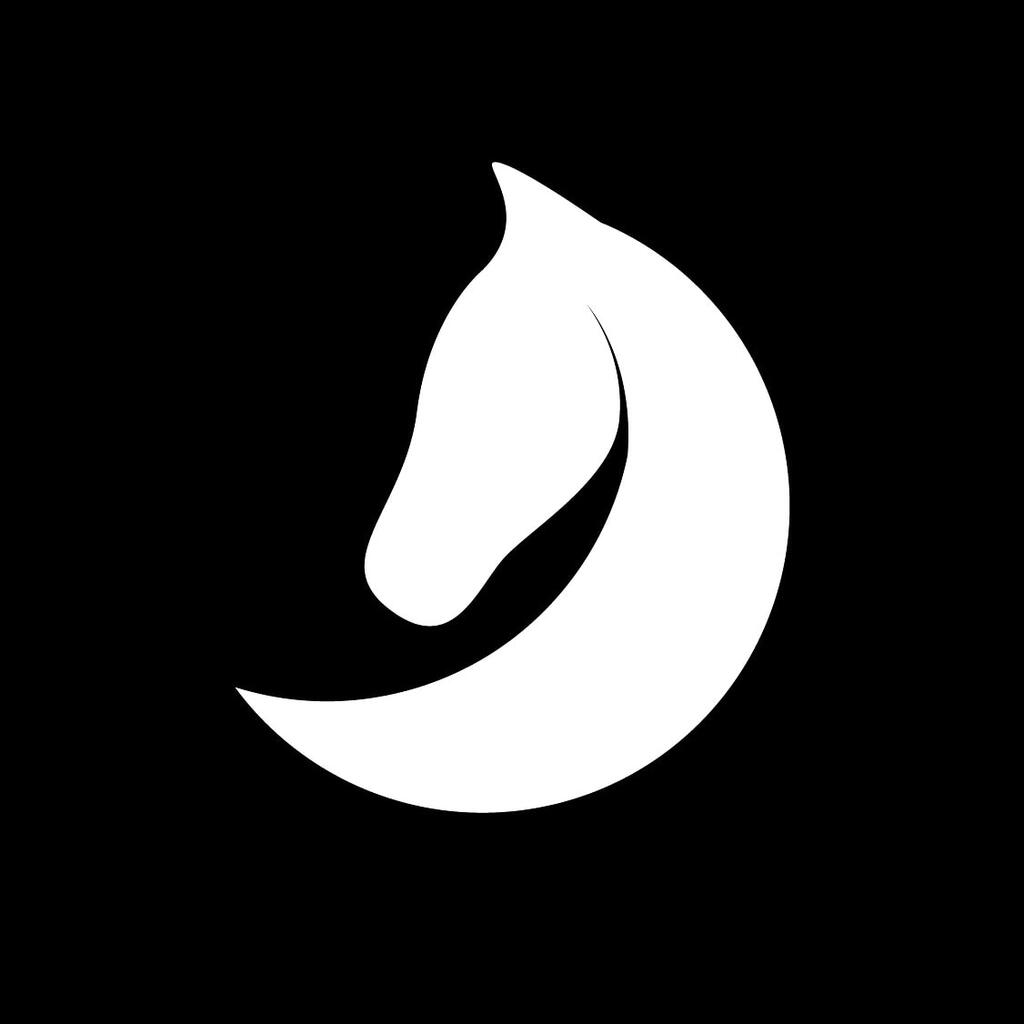 This malbec is characterized by its floral aroma, elegance and red fruits in mouth. Round tannins gives vevelty but structured long finish.

Our search focused on an unusual and ancestral variety of white wine. Inside Pedro Ximenez we discover a fresh and mineral wine, juicy fruit with pronounced acidity and flower to tropical fruit aromas. Lovely live color. In noise natural mix between sweet white fruits, tropical side and vegetal notes. In mouth young freshness, acidity and minerality.

Perfect combination in the balance between fruity Cabernet Sauvignon and the floral side of the Pedro Ximenez. Excellent acidity and minerality. Beautiful pale rose color. In nose great complementary between tropical side with red fruit. Fresh entry and fruity sensations mixed with minerality present in Pedro Ximenez.