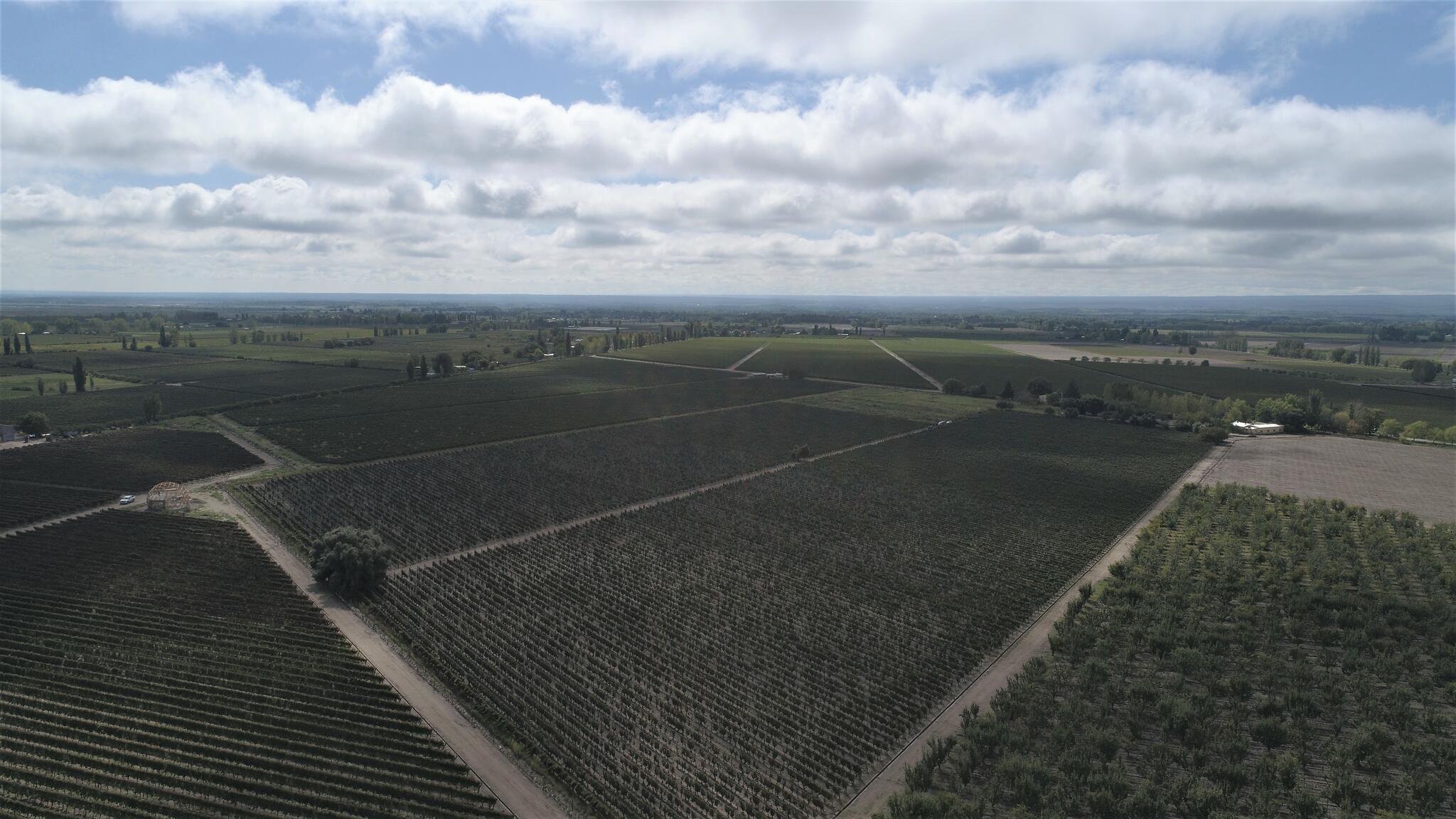 The story of 1853 Old Vine Estate begins in the dreams of freedom of an Italian immigrant family, who moved into the Uco Valley of Mendoza, Argentina; without knowing that 100+ years later their humble vineyard would be producing some of the most exclusive, unique, and flavorful wines in the world.

The Heritage of this single vineyard preserves the original French genetics of Malbec brought in the year 1853. See, a few years later, after the original french vines were brought to Argentina, there was a terrible disease called phylloxera that destroyed nearly every single Malbec vineyard in Europe. Moreover, throughout the years, most vineyards have modified their vines with GMOs and other genetic modifiers so they become stronger and produce more wine. Making Argentina and especially Mendoza, the only place in the world where you can find Malbec vines with the original French DNA.

In 2012, a passionate group of entrepreneurs with a vast knowledge in the wine making practices and specialists in the terroir of Uco Valley, found this vineyard, which they considered a hidden gem in the valley; and by 2016 an amazing and unique wine hit the global market, available in 10 countries around the world.

This shows some walnut, cedar and sandalwood character with dark berries. Full bodied, with juicy fruit and a flavorful finish.

This is a really beautiful old-vine red with blackberry, black olive and bark character. It’s full and layered, yet tight and intense. Such great length. From vineyards planted 1910 in Consulta.