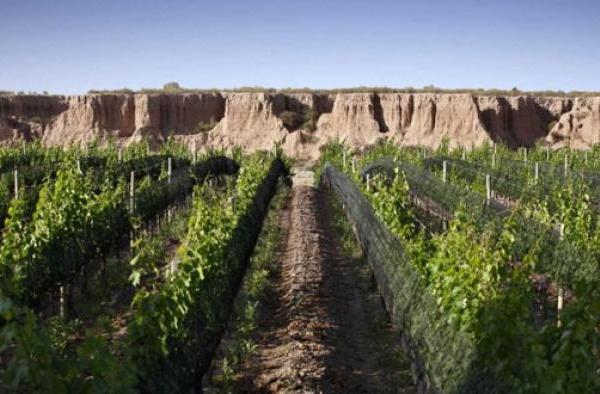 When in the mid 1880s Pascual Toso set out towards Argentina from its home town, Canale D’Alba, in Piamonte, Italy, he could not have imagined that he would become the founder of a winery, which is today one of the oldest and most prestigious wineries in Argentina. When he arrived in our country, he settled in Mendoza. As he had been closely involved in the development of his family wine business in Piedmont, the promptly saw the promising future for winemaking in the region and decided to use his expertise. Thus, in 1890, Pascual Toso established his first winery in San José, Guaymallén. At the beginning of the 20th century, our founder decided to expand the business and acquired vineyards in Maipú. At his estate “Las Barrancas”, he built another winery, “Las Barrancas” (small Canyon) which is dedicated to producing and growing the finest grapes. In 2001, the Bodega hired as wine maker consultant to Mr. Paul Hobbs, the outstanding and prestigious winemaker from California, for a new high quality wine project. He has been working head to head with our winemarkers team, on the development of premium and super-premium wines. Today, Pascual Toso still makes wines of high quality under the most exigent procedures and rules. The Trophy for Best Argentine Producer awarded by the IWSC (London) in 2007 reflects this commitment to quality. Today, the brand benefits of a real success in the national market but also worldwide. The Bodega has gained more than 20 years of experience in exporting to international markets and our wines are available in more than 30 markets such as United Kingdom, USA, Japan, Germany, Sweden, Finland, Estonia, Lithuania, Latvia, Russia, Korea, Canada and Latin America. The most important is our passion for the wines and the commitment to quality we try to achieve. Since 1890, Bodegas y Viñedos Pascual Toso has become one of the most exciting and promising Argentine winery and remains faithful to its principles: Tradition, Authenticity, Innovation. 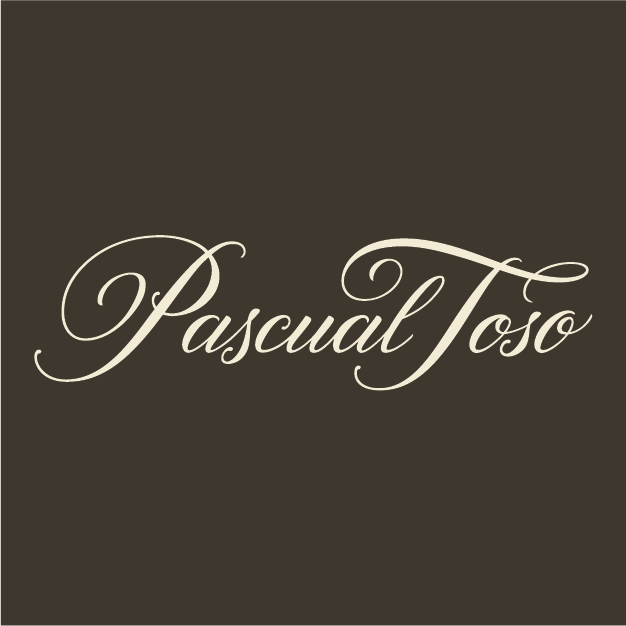