Bodega Vistalba was built between 2001 and 2004 in a family-owned land at the heart of Vistalba (Luján de Cuyo). This is where Carlos Pulenta developed his personal viticulture project, involving members of his family, consultants, enologists and a valuable group of people who really know this land.
The winery is inspired in the Creole culture, resorting to cutting-edge technology and paying homage to traditional wine-making. It has been designed so that the entire winemaking process is completed using gravity and without pumps.
The first wines were produced in the year 2003, and they were first placed on the market in the year 2005. Today, our wines are sold in more than 20 countries.
In 2009, Alejandro Bulgheroni, connected to the agro-industry sector through several projects since the year 1999, began his participation in Bodega Vistalba, working with Carlos toward a common goal: “producing top-quality wines of world renown, with a marked identity and personality”. 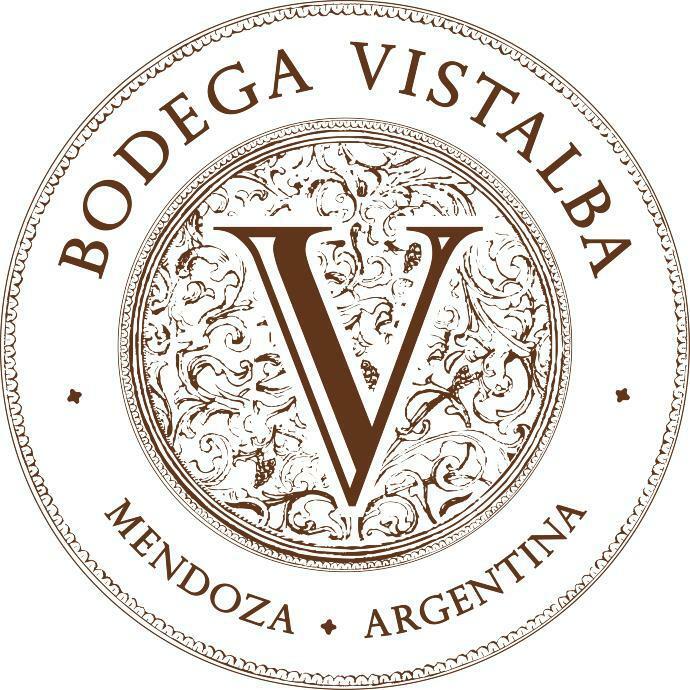