Astonished by the characteristics of the local land and motivated by this visionary spirit, in 1985, the English engineer Mr. Edmund James Palmer Norton planted the first vines imported from France, giving origin to the first winery at the south of Mendoza's River, in Luján de Cuyo (Mendoza, Argentina).

In 1989, the Austrian Businessman, Mr. Gernot Langes Swarovski traveled to Mendoza and experienced the same fascination for the region’s beauty, its people’s warmth and the exceptional conditions for vine growing. Led by his intuition and his belief in the high potential that viticulture and winemaking meant in Argentina, he bought Norton winery with the firm purpose on making wines that would be worldwide recognized for their quality.

While carrying out this project, he appointed his son Michael Halstrick as manager. Together with a team of professionals, Michael started a new phase of investment, modernization and growth. In this way, the incorporation of state-of-the-art technology combined with people’s knowledge and passion, have made, Norton a leading brand in both export and domestic markets.

David Bonomi, recognised as “Winemaker of the Year” by the well-known Master of Wine Tim Atkin (2020), is the person in charge of elaborating Bodega Norton’s wines and head of the winemaking and agricultural teams.

Due to David’s vast career and experience, his wines have been awarded with over 95 points by the most prestigious winemakers across the world. He is part of a new generation of winemakers that are compromised with the evolution of viticulture. Bonomi has made the first move to experiment with vines of Grüner Veltliner, an Austrian grape variety, in Argentina. He is the first winemaker in South America to launch a Grüner Veltliner still wine and a sparkling wine. David has also been recognised among the Top 10 South American Winemakers, awards that have been topped off with his recent recognition as “Winemaker of the Year” by Tim Atkin in his “2020 Argentina Special Report”.

With over 125 years of experience, Bodega Norton is known for being a vanguard and a world-class winery due to its high-end sparkling and still wines. With vineyards in the privileged zone of Luján de Cuyo, with a vast experience in Valle de Uco also.

The winery is situated on the foothills of The Andes Mountains in Luján de Cuyo, Mendoza, and owns a total of 5 estate vineyards located in this privileged terroir. Bodega Norton’s wines have been locally and internationally awarded and are exported to over 70 countries around the world. Some of our most recognized labels are Gernot Langes, Lote, Privada, Quorum, Grüner Veltliner, Reserva, Norton Malbec D.O.C., Barrel Select, Elegido, Cosecha Tardía, Norton Colección 1895, Clásico 1895, and our Cosecha Especial sparkling labels. 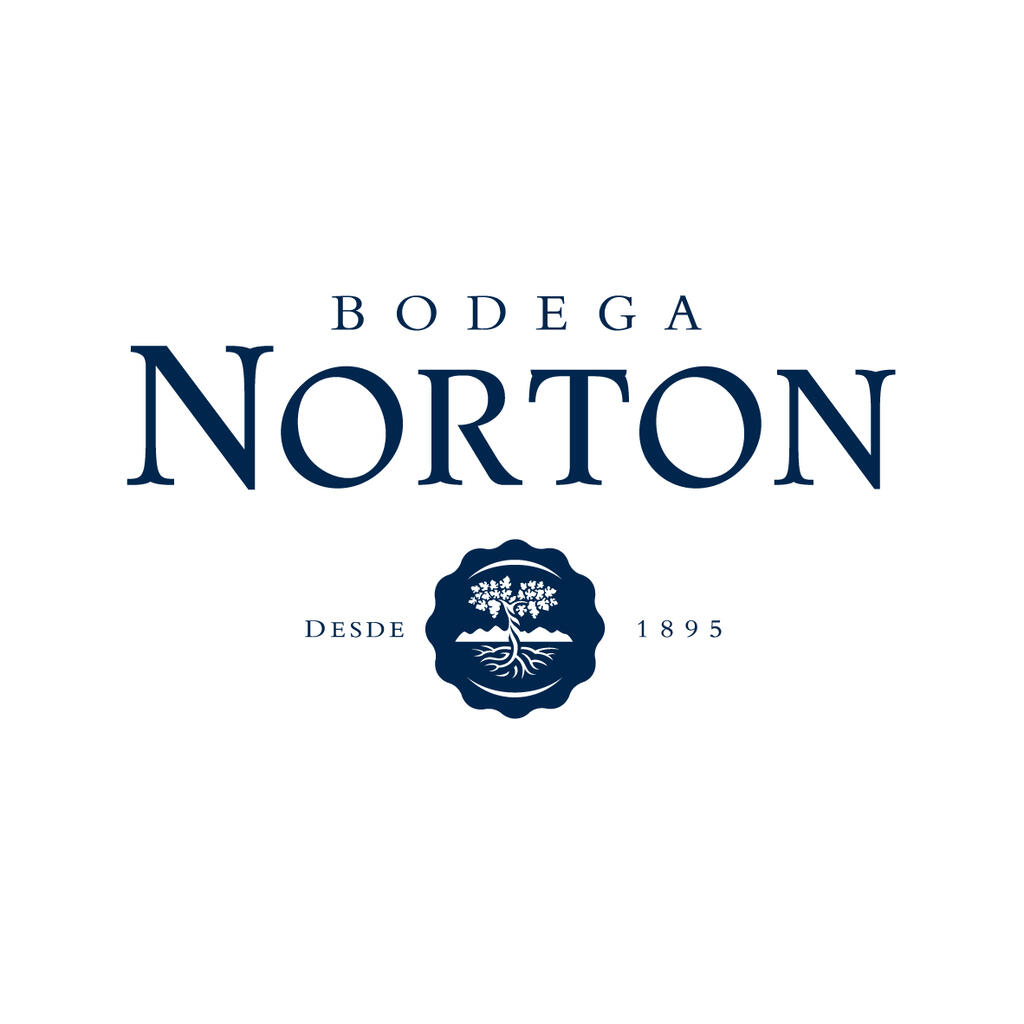 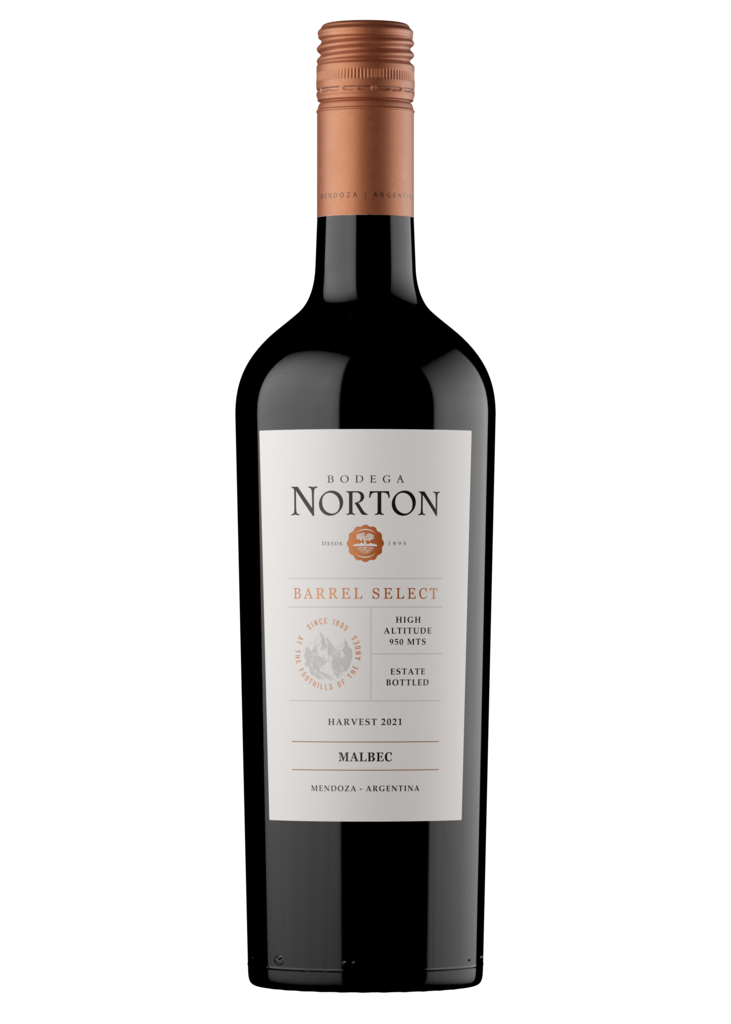 Deep red and violet color . In the nose the most evident aromas are the plums and figs with a very sweet sensation on the nose. Elegant on the palate, round and consistent 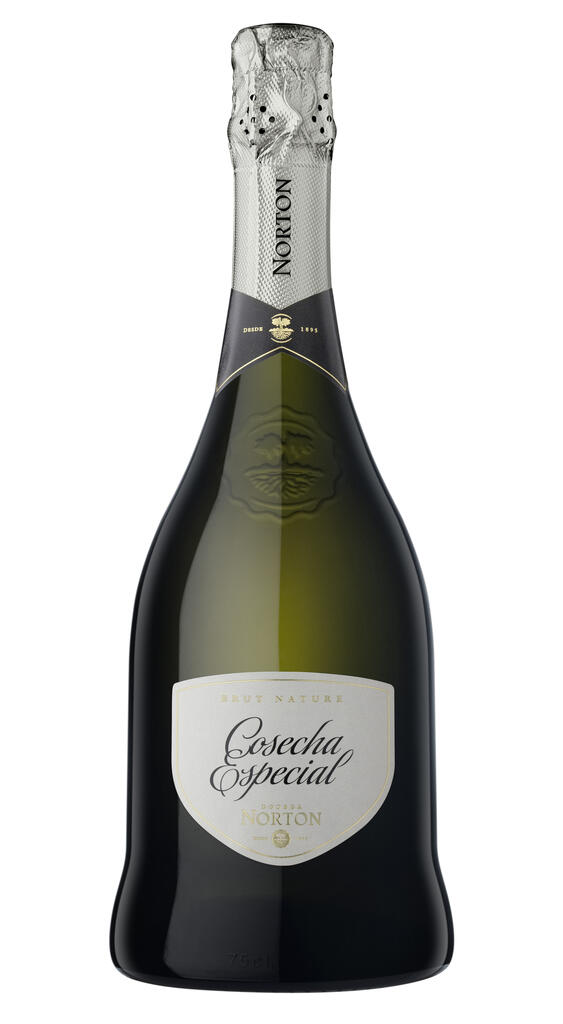 Golden yellow with greenish tones. Green Apple and tropical fruit on the palate. Well structured, round , and balanced, with a fine finish. 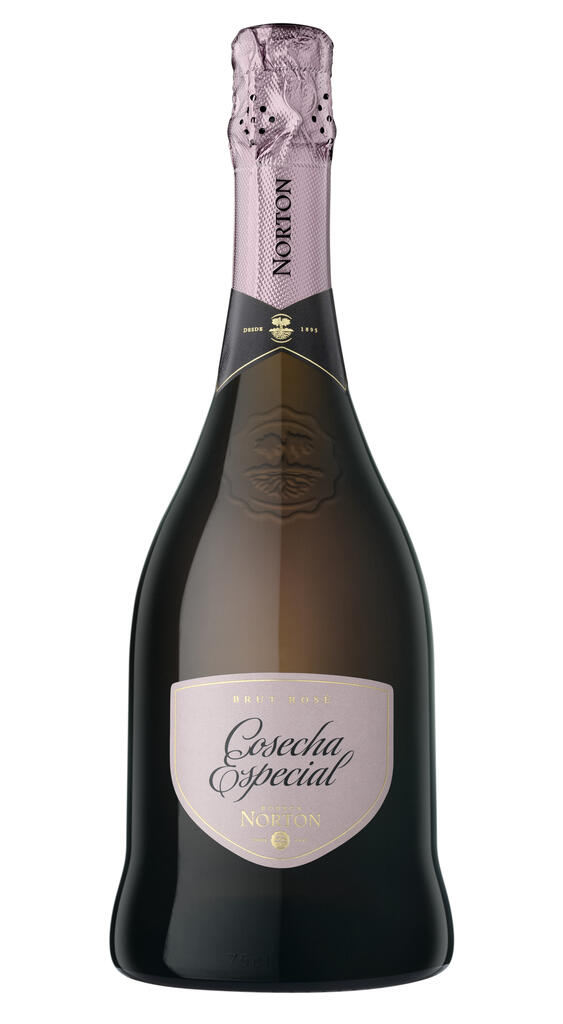 In mouth is fresh, young and persistent, with delicates notes of strawberries and cranberries. The finish is elegant and crispy 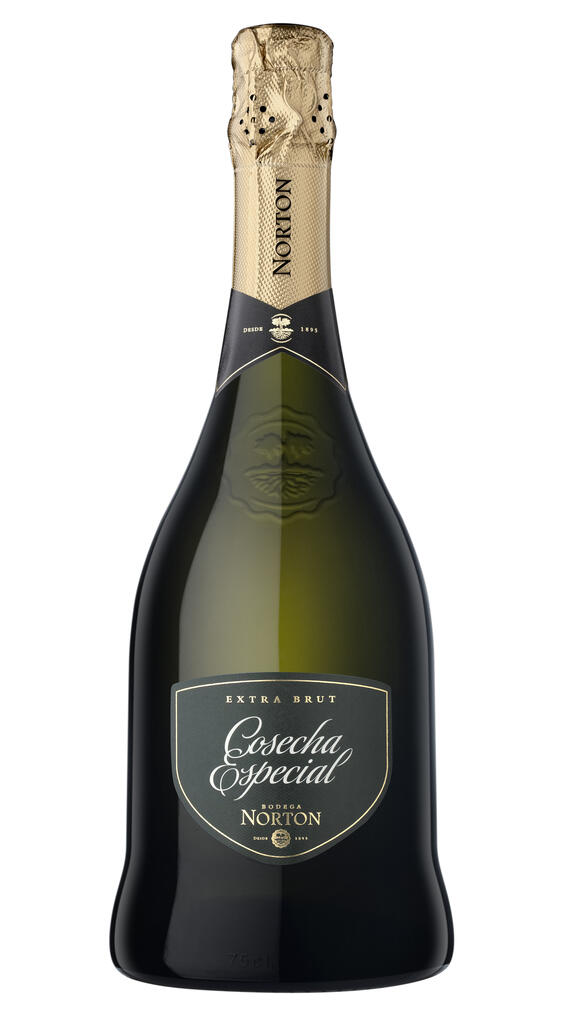 ​Golden yellow color with green hues. Well balanced with intenses aromas of fruits combined with a delicate texture.​ Pleasant with a long finish​