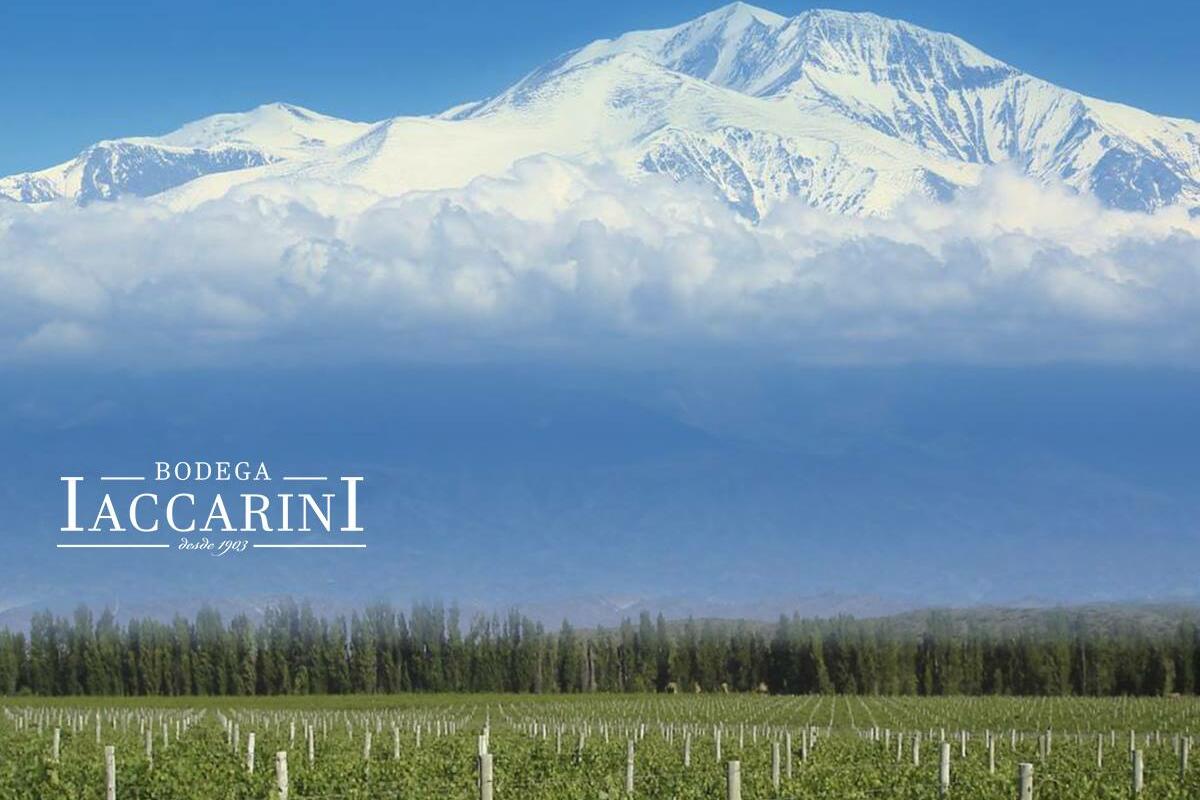 A dream come true founded in 1903 by Don Pascual Iaccarini, a Neapolitan immigrant who adopted Argentina as his homeland and San Rafael as his place in the world, the winery is located in Las Paredes district, San Rafael, in the province of Mendoza. It was the first winery to be established in the district, where Don Pascual has now become a legend, having left deep imprints on the population. He is remembered for having donated all of his assets to local government entities for social and educational purposes.
Following Don Pascual’s management, the winery’s leadership passed on to a cooperative and then went back to the private sector until 2009, when the Méndez Collado family, from Tucumán and with a solid background in business in their province, set out to rescue the founder’s legacy and dream. The new management took over the restoration and enhancement of the estate, pouring their genuine passion for wine, culture and tradition into the process. The new era of Bodega Iaccarini relies on the technical expertise of Argentinean winemaker Gabriela Celeste, who represents the prestigious consulting group Eno.Rolland, led by international wine connoisseur Michel Rolland. Ms. Celeste assists Bodega Iaccarini with the elaboration of its three lines: Cavas Don Nicasio, Bodega Iaccarini and Vía Blanca. Because in San Rafael, dreams do come true.
The character of Mendoza’s terroir finds expression in our Winery. Founded in 1903, restored and refurbished in 2009, Bodega Iaccarini is a benchmark of commitment in terms of premium quality wine-making. The figures of the 2010 vintage: Stainless steel capacity: 70,000 liters Concrete and epoxy-coated vats: 910,000 liters Crushing capacity: 20,000 kg/hr French and American oak barrels: 12,000 liters The winery boasts an automated cooling system to control all temperatures. It is with thoughtful care for the environment and commitment to the community we are proudly part of that we built Bodega Iaccarini, where wines are the harvest of our effort. 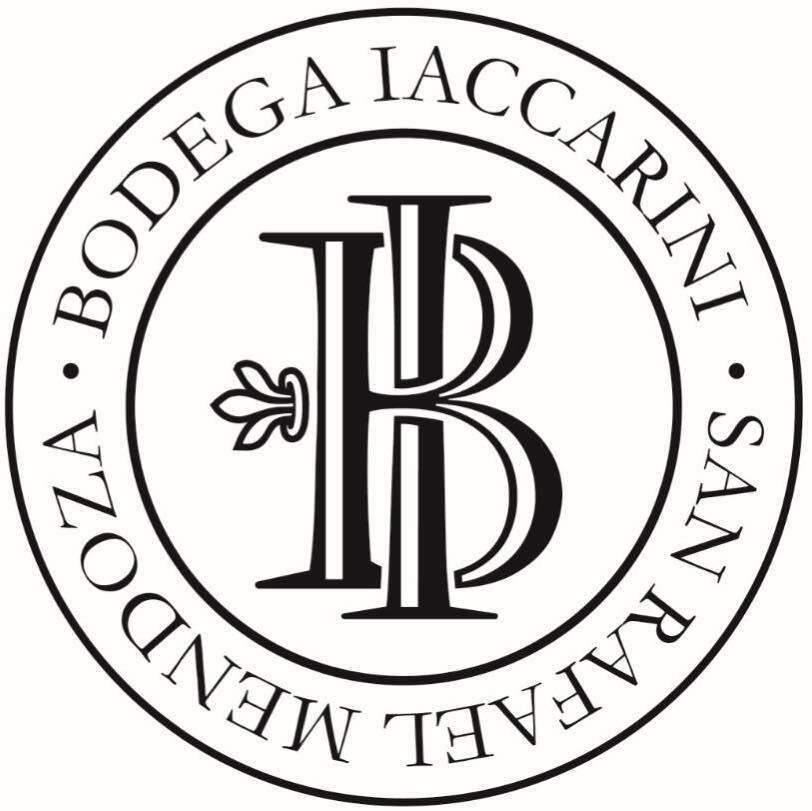