The most important Argentina red wines include Malbec and Cabernet Sauvignon. But what other red wines are worth your attention? Let's find out.

Before Argentina started to export Malbec more widely in the 1990s, no one really knew what it was. Over the years, Malbec made its way from grocery store shelves to coveted cult offerings. This grape seems to do exceptionally well in Argentina's sunny, mostly hot climate.

Here are some clues to hunt for quality:

Malbec doesn't need as much oak aging as other red wines to produce rich vanilla notes. That being said, if you see the word "Reserva" on the label the wine will have been aged in oak for at least a year.

Mendoza is a popular region to hunt for Malbec but it's also quite large. So, if you get to know the sub-regions of Mendoza a little better to find the style that you like.

Elevation has shown itself as a quality indicator for Argentina Malbec. Many producers proudly state their elevations in the bottle notes, especially if they're above 3500 ft (~1000 meters).

Lovers of Argentina Malbec deserve to treat themselves to a bottle of Argentina Cabernet Sauvignon. These are some of the richest-yet-smoothest Cabernet wines you'll find for the money.

What's interesting is producers started experimenting with blending Cabernet Sauvignon with Malbec (and the other major grape: Bonarda) to great success. These wines are rich and opulent given the Malbec but deliver a textured mouthfeel and long finish from the Cabernet Sauvignon.

As a friendly reminder, if an Argentina wine says "Cabernet Sauvignon" on the label then it's got at least 85% Cabernet in the bottle.

The Italians will object to calling anything from Argentina "Bonarda." As it turns out, there's already a wine grape called Bonarda that grows in Northern Italy. In truth, Argentine Bonarda is actually a rare grape called Douce Noir (and also known as Charbono in California).

We think you can call this wine whatever you want. Just know that it's deep purple fruit flavors and soft finish make it the ultimate plush, early evening treat.

Here are some other special wines to keep in mind: 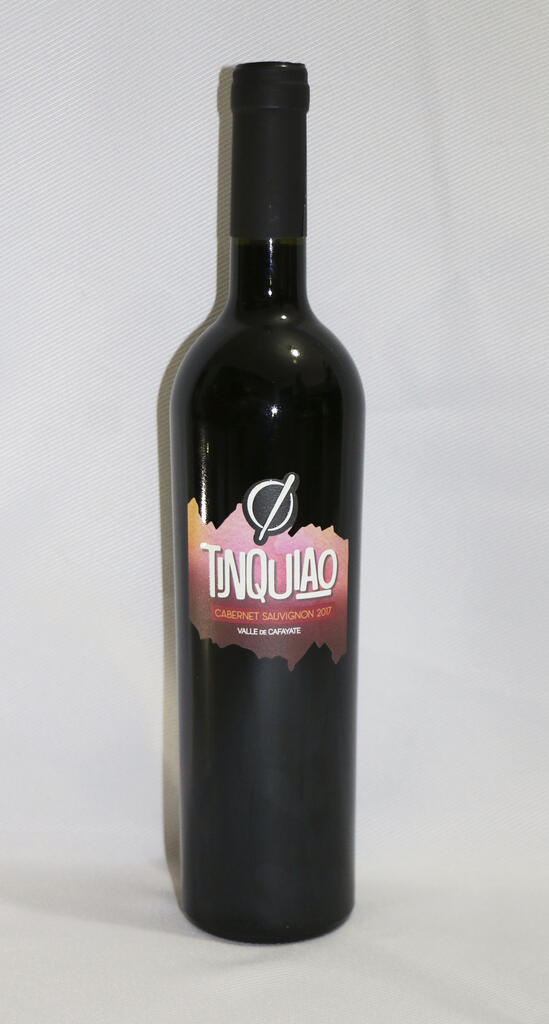 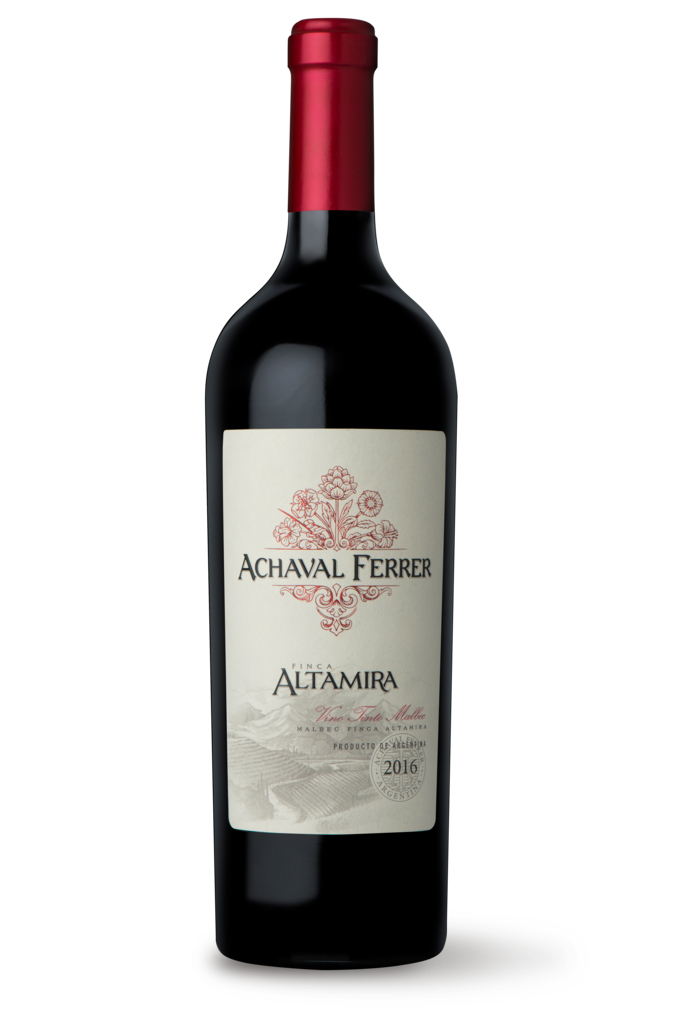