We are a family rooted in the wine industry with almost 80 years of experience. Today, it is the third generation who lead the destinies of the dream that began in 1939.
It was 1939 when Haroldo Santos Falasco began this great dream. "Don Lolo", as everyone called him, rode his bicycle through the streets of a small city called Chacabuco, in Buenos Aires.
Haroldo thought big and the bicycle with which he distributed the wines had been too small for him. Year after year, Don Lolo's dream came closer to coming true.
Their children and grandchildren had a mission: they approached what at that time seemed like a utopia and continued the tradition of creating wines of excellence. 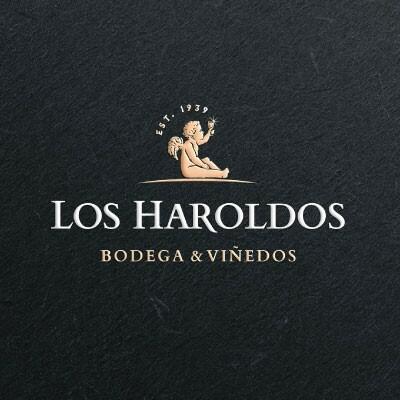