In 1919, a 14-year-old boy arrived alone by boat at the port of Buenos Aires. It was the Italian José Eduardo Crotta . He was born on June 1, 1905 in the Lombardy region, in a village called "La Crotta" , in the province of Pavia.
Its history is that of thousands of Italian immigrants who arrived in Argentina in the late 19th and early 20th centuries, many of whom wrote the history of Argentine wine .

In the 1930s, together with his wife, the Austrian Wilhelmina Ritz , whom in Argentina they called Guillermina , they decided to build their own winery in the capital of Argentine wine: the province of Mendoza .
His grandchildren Claudia, Carlos and Carolina continue to produce wines of the best quality, maintaining the tradition and prestige achieved over so many years of effort and dedication.
Today the winery is still famous for its fortified wines such as Moscato, Porto, Marsala , and its Mistelas . But also for its still wines, in its varietal and bivarietal lines, and it pays tribute to the golden afternoons of Mendoza's autumn with its Late Style. 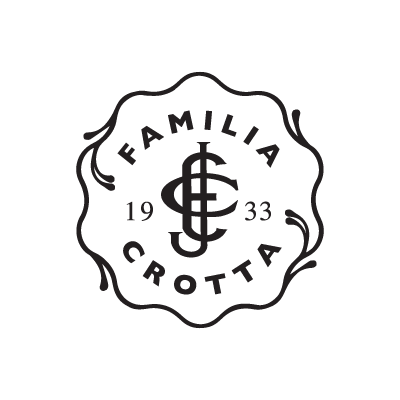