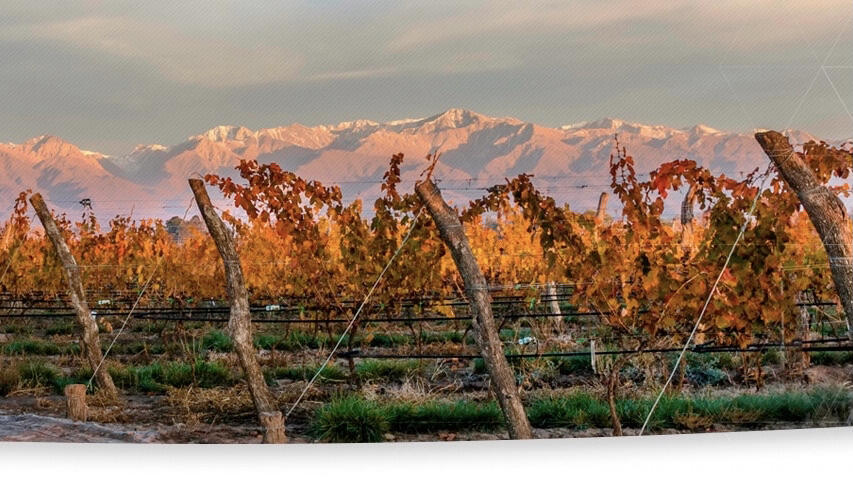 Highlights floral aromas (violets) characteristic of Vista Flores enriched by red fruits and other complex aromas contributed by aging. Notes of roses, given that it was a cold year towards the end of the harvest.

On the palate it has the softness and elegance of Malbec, a good acidity provided by the Cabernet Franc and a marked concentration, volume and persistence given by the Petit Verdot. The 2018 harvest brought lower yield per plant, which resulted in more concentrated and frank wines.

Hand harvested between the end of march and mid april.

9 months in bottle before release

Each wine was made separately by a cold maceration of 72 hours at a temperature between 8-10 cº. They were then fermented at 25-28 ° C, taking a total maceration time of 25 days. The wines were aged in French oak 70% and American 30% for 9 months. Then the final blend was made by selecting the best assemblage of each of the resulting components that in this case was 33% malbec, 34% cabernet franc and 33% petit verdot.

Marked reddish and violet tones from the malbec, cabernet franc and petit verdot.