The construction of the winery that today holds between its thick adobe walls countless stories and memories began in 1902, in the San Martín District, between the Andes and the "Pie de Palo" Hills. As one of the few buildings that withstood the three earthquakes since 1944, it is almost a provincial heritage.
Colonisation of the area began in 1902, the same year the construction of the winery started on a small plot of land with traditional local materials: adobe for the walls, and a mixture of mud and reeds for the roof. 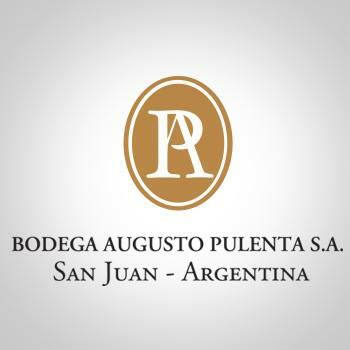