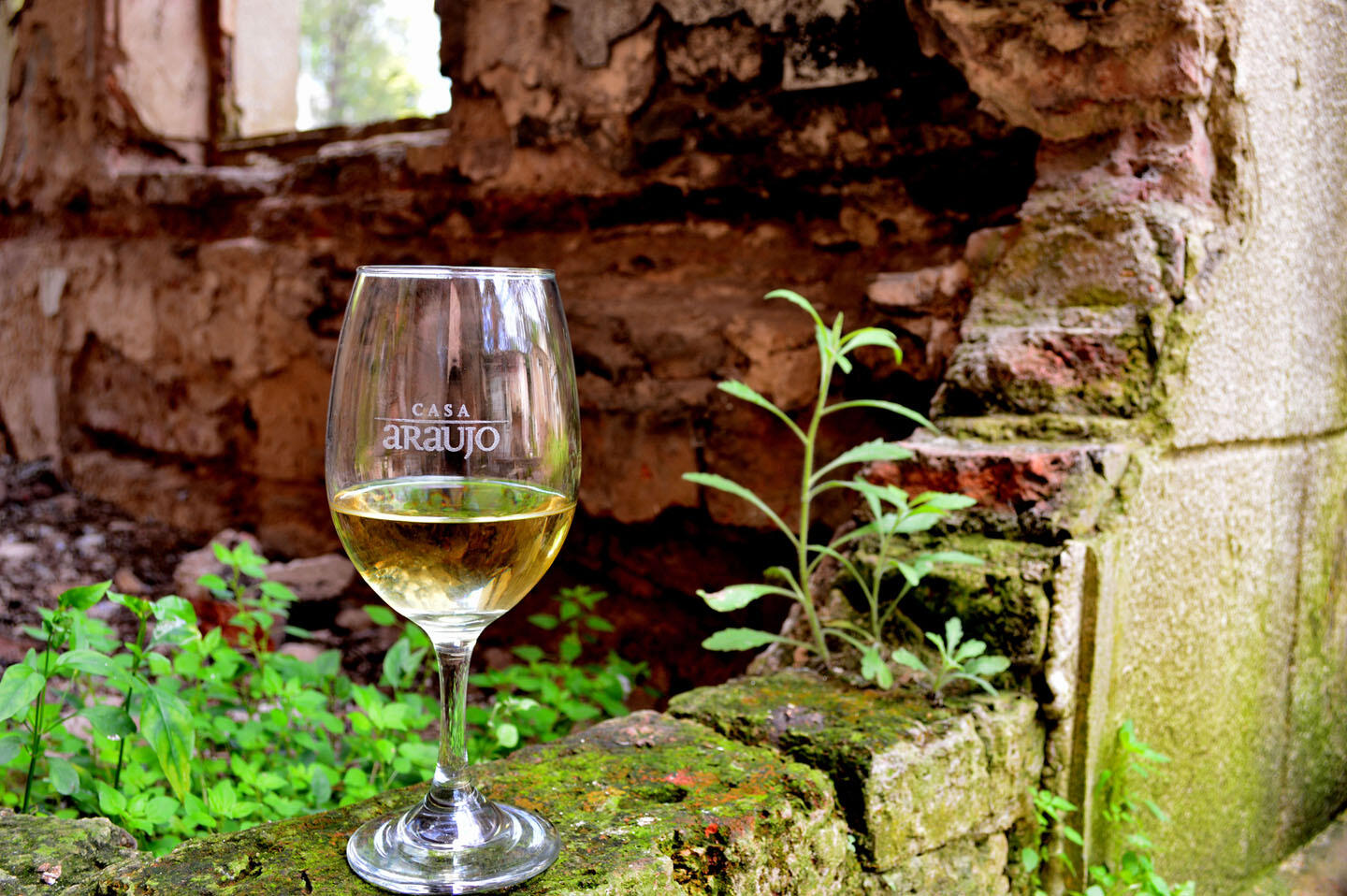 Our family, originally from the city of Rosario in the province of Santa Fe, comes to the province of Mendoza in search of new horizons and with the intention of recovering the thread of family history threaded by the grandfather of Carlos Araujo, founder of the Winery and native of Costa de Araujo in Mendoza, Argentina.

The history of Bodega Araujo begins around 2001 when the first farms in the Villa Atuel region in San Rafael province of Mendoza were acquired, one of which had belonged to the Arizu family. At that time the first vineyards that are used today for the production of wines began to be planted, as well as the recovery of old vines.

The production of our wines, Casa Araujo, began in 2010, after the renovation of one of the abandoned wineries on the estate. Since the acquisition of the first farm until today, we have dedicated ourselves to implementing and recovering vineyards and we have also diversified the activity, also producing plums, olive trees, asparagus and dedicating ourselves to livestock. 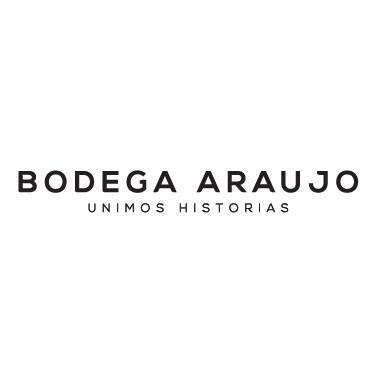