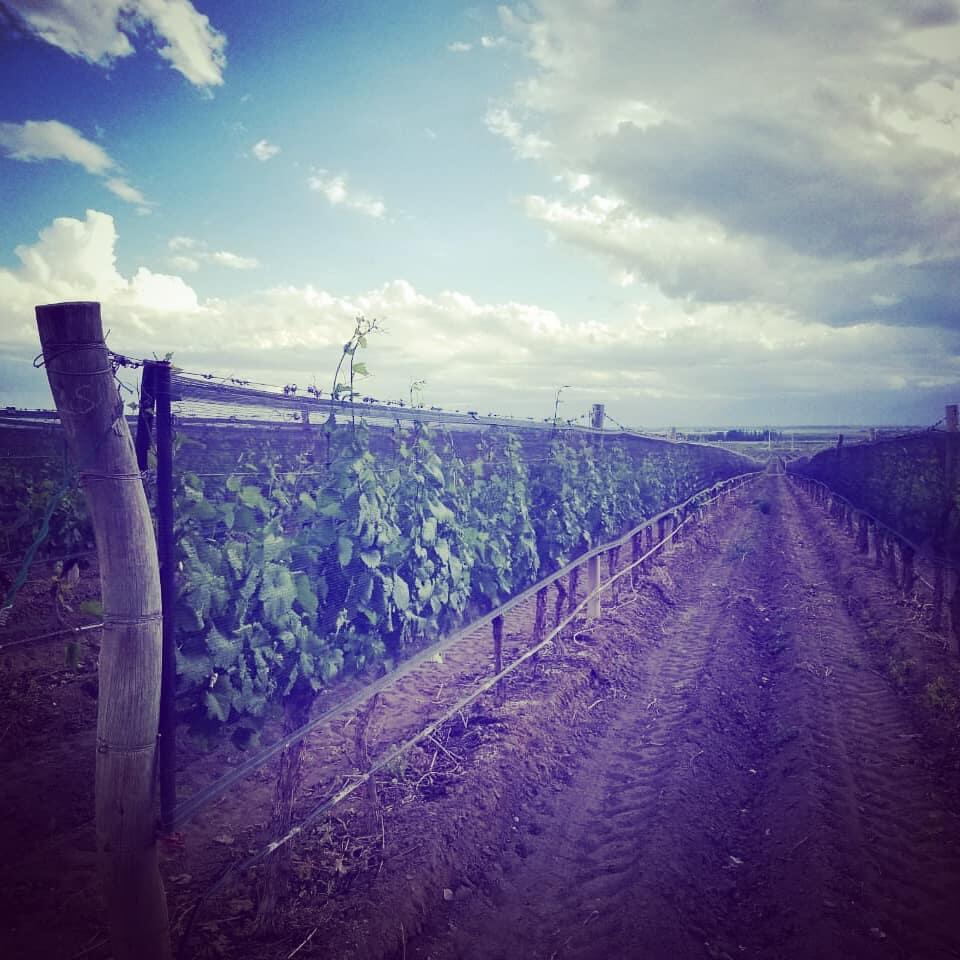 Born in Mendoza, Antonio Mas is the first in his dynasty to forge a passion for oenology. He studied Agronomy at the National University of Cuyo, from where his graduates specialize in Enology and can practice the profession.
He graduated from his studies in 1968 and, since then, he visualized Patagonia Argentina as one of the great places to produce Argentine wines.
He came to the Alto Valle de Río Negro to produce his first wine, a seed from cold areas. This variety is the one with which he had taken his last subject of the faculty. He found a viticulture carried out by immigrants, with vineyards planted with varieties of white and red grapes in the same vineyard. So much so that they were even vinified together, something that greatly disturbed that young agronomist.
His obsession with ampelography and the genetic purification of vineyards led him to discover vine varieties that immigrants had brought and to implant and vinify them separately. Since then, Antonio dedicated his days to the study of the different clones of the varietals that he cultivated and vinified.
For a good part of the years to come, he had to transform that reality together with other men of the time, forming part of the generation that founded the foundations of the current Patagonian terroir. A search for the genuine expression of each region, which was just beginning. In that region he began to work actively with INTA (National Institute of Agricultural Technology) and did a postgraduate degree in Agricultural Programming at FAO (Food & Agriculture Organization).
A few years later, in 1992 he returned to Mendoza and his wealth of knowledge and wine specialization led him to found the first boutique winery in Argentina: Finca La Anita. Antonio focuses on the concept of Ch â teau French, everything pointed in the vineyards of high genetic and varietal purity, identification of clones of different varietals. Produce the grapes and vinify them in the same place where they are produced, from specific plots, true single vineyards . 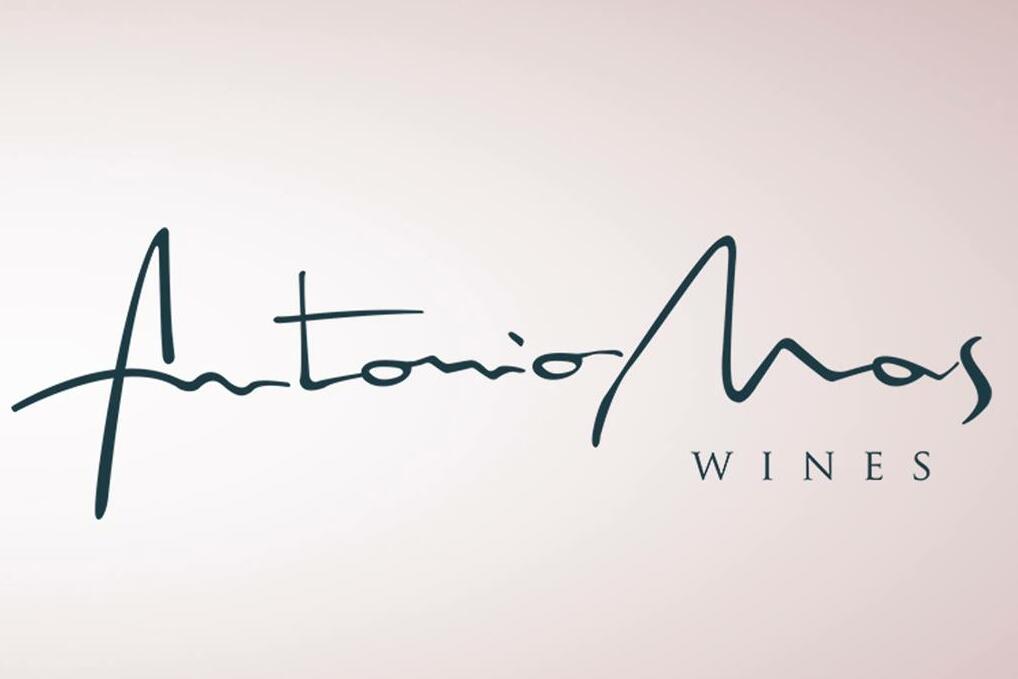